Click on a speaker to learn more about them and their 24 Hours of Chaos presentation. 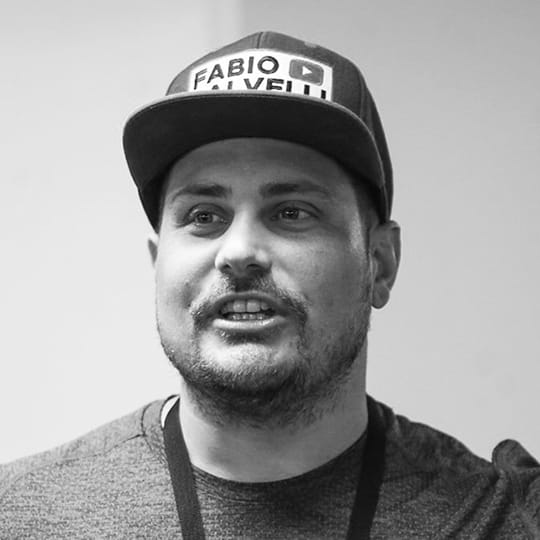 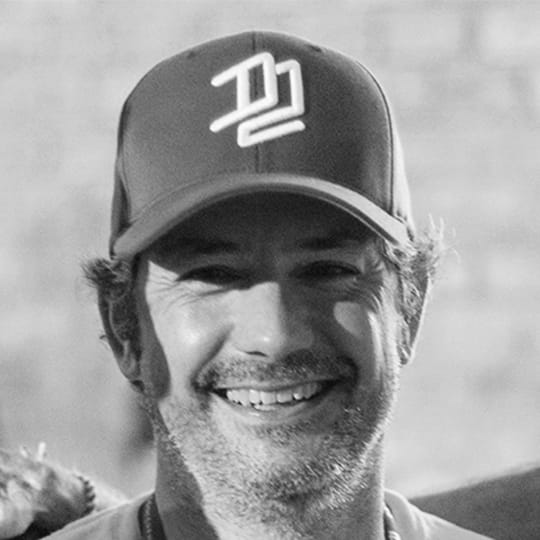 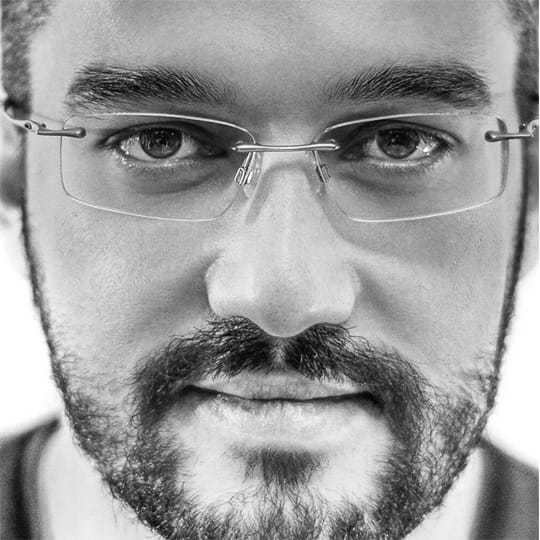 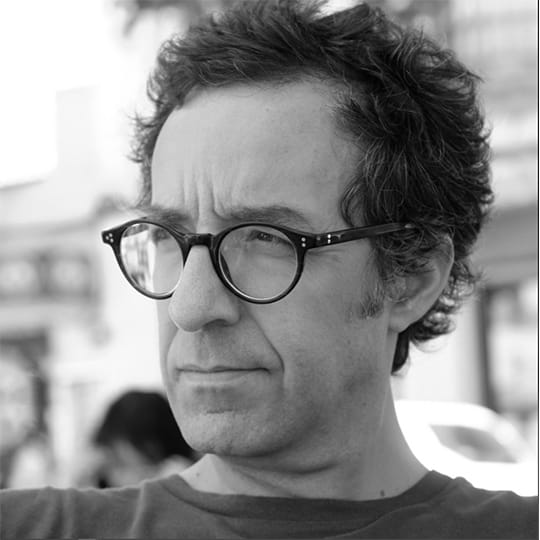 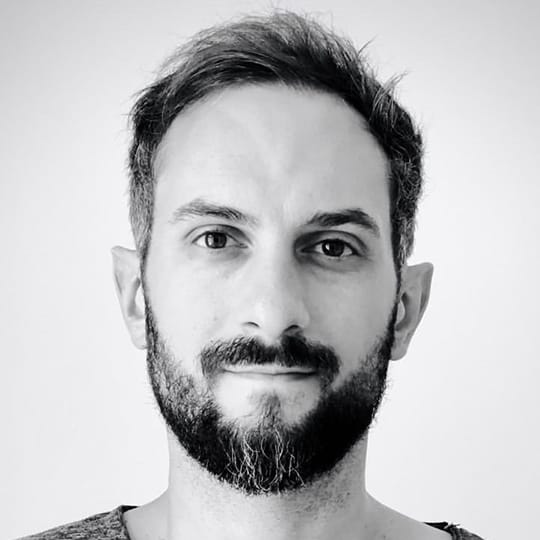 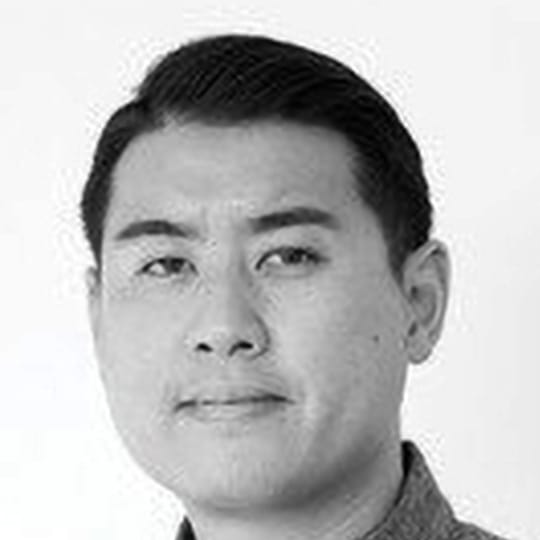 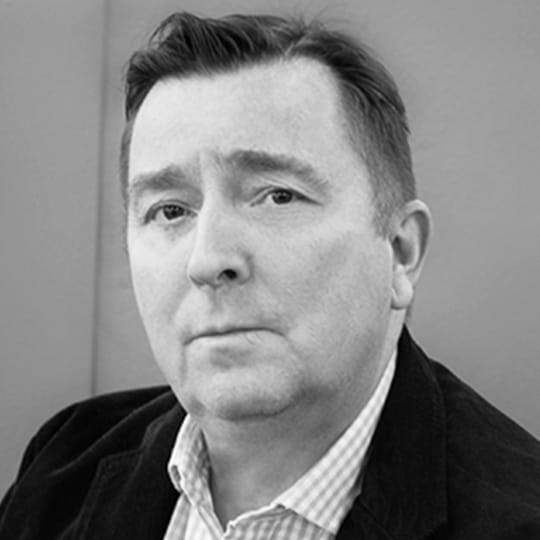 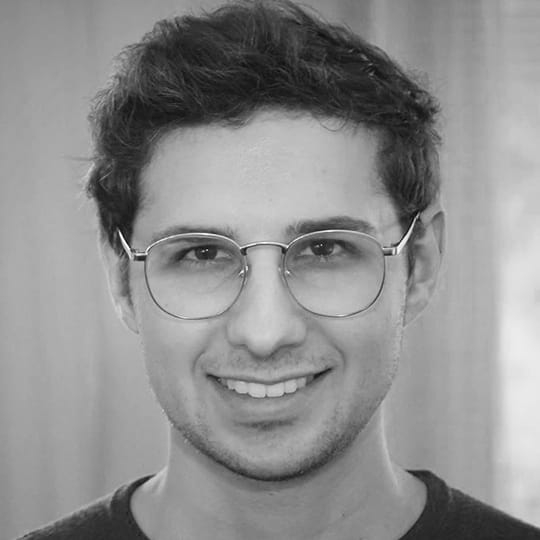 Director & Owner
One to One Hundred 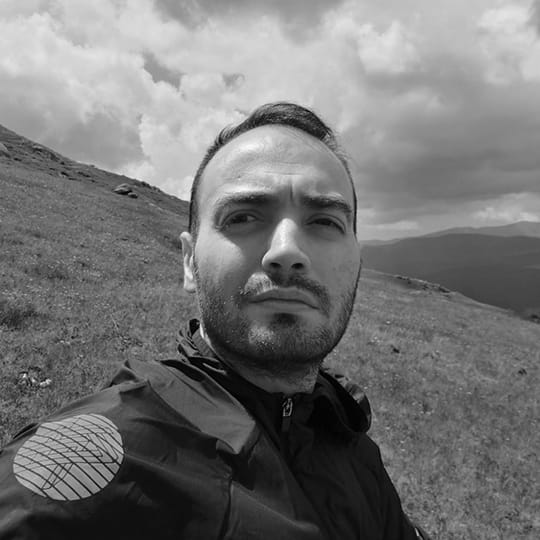 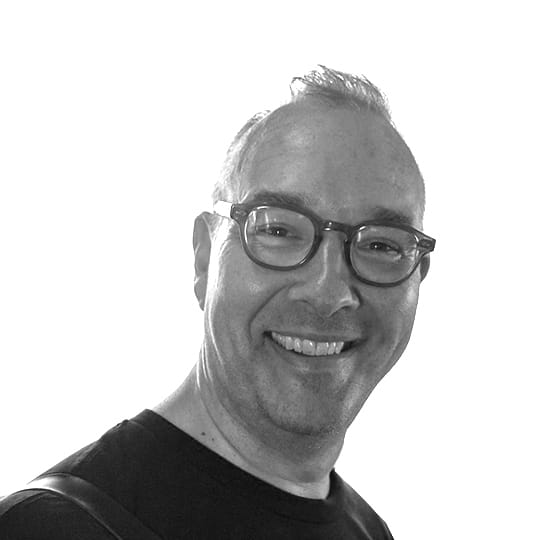 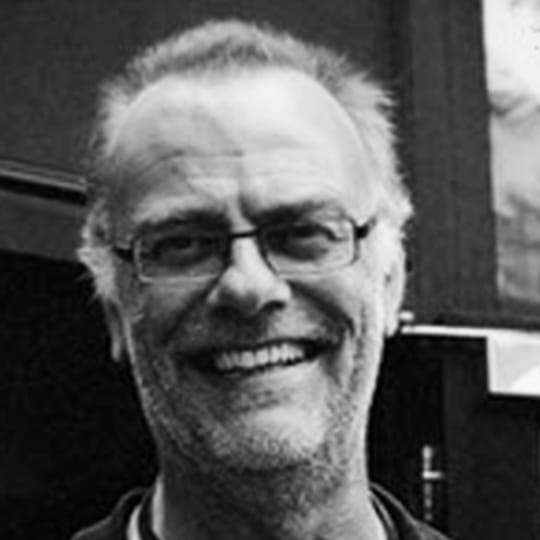 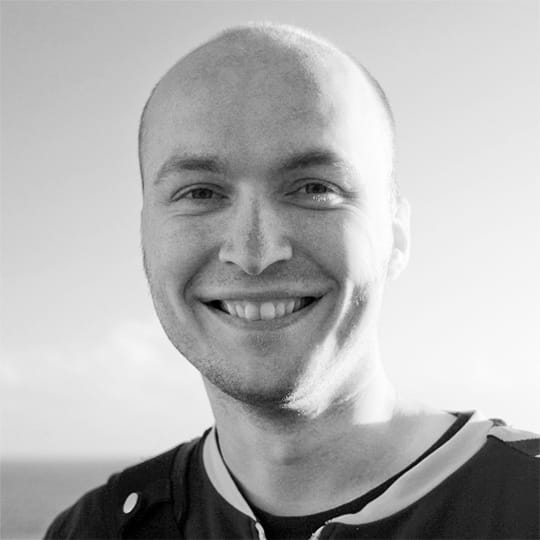 Design & Film Director
Norwegian director and designer Rune Spaans has more than 20 years of experience in design, animation and visual effects. He has contributed animation and VFX to films such as Trollhunter (2010) and The King's Choice (2016). His first short film The Absence of Eddy Table has just travelled the festival circuit with 30 official selections and 10 awards.

Show 1 - LONDON
19:20, September 2
Dissecting the homemade tech behind The Absence of Eddy Table
Rune will show how he made a short film with a very small team thanks to homemade tools and a couple great plugins. This will be a deep nerdy dive into his brain, with useful tips and tricks that help him reach his deadlines fast and without too many compromises.