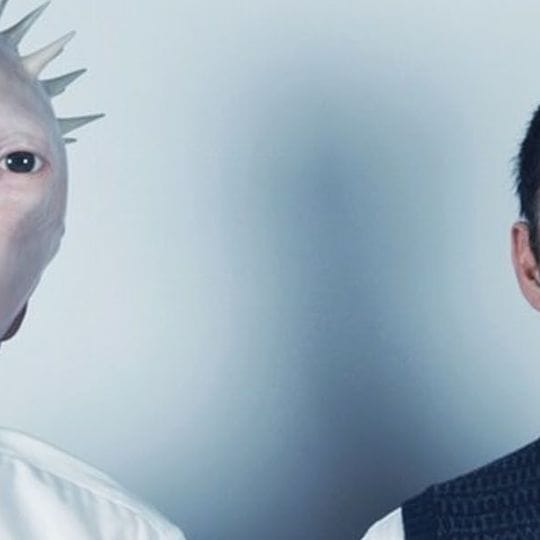 Award winning filmmaker Ben West was born in Sydney, Australia, grew up in Papua New Guinea and is now based in Los Angeles. His work illustrates a mastery of comedy with the use of visual effects. The critically acclaimed film FUGU & TAKO represents the evolution of this unique director’s vision for storytelling.

Ben has been a visual effects supervisor at Academy Award winning studios, a director at Radical media, he got a Masters in Directing and is also an Architect. A veritable swiss army knife or a dog’s breakfast depending on your perspective. Whatever the case, Ben’s focus remains on telling a good story. He’s driven by a passion for good performance and visual effects being a part of that journey. The line between reality and make-believe is getting thinner, balancing on that wire is what Ben does best.

Ben is currently Creative Director at Framestore in Los Angeles. In addition to developing, FUGU & TAKO into a Graphic Novel, Ben’s current projects include aliens, a three-armed man and zombies.