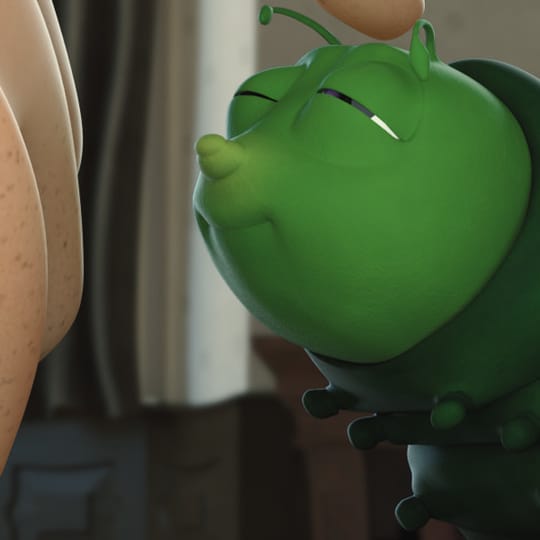 
When John Goes Outside tells the tale of Flabby, a brave and adventurous caterpillar, and John, his protective owner. While it starts out cute and cuddly, the short film packs a tear-jerking twist and an important message about climate change.

The film was written and directed by Bettina Tytko, produced by Ines Abraham, with 3D art by Viktor Lissy and Alexandra Leciejewicz, all of whom were taking their masters in Multimedia Art at the University of Applied Sciences in Salzburg, Austria.

We talked to the team about how they created the project – and how they became V-Ray experts along the way.

Could you tell us about the university and the program?

Ines: In the master program there are five majors: Computer Animation, Film, Management & Producing, Media design, and Audio. Students have to create at least one graduation project and are encouraged to work together across majors in project teams.

Viktor: We had some really qualified and experienced teachers, who gave me insight on areas on which I just knew the basics. Especially the VFX lessons, the lighting and shading lessons, and the rigging lessons were very informative and well explained.

Betty: For me, moving to Salzburg was a change of scene, a new place with a wide range of classes to challenge me and advance my technical skills. Additionally, I enjoyed meeting 3D students with different backgrounds, interests, and knowledge. It was interesting to learn from each other and, especially within our team, to complement each other’s skills to get the best results for our animated short.

How did you form the team?

Ines: We were encouraged to pitch the graduation project at the beginning of our multimedia art studies. Betty knew that she wanted to create an animated short, so she began looking for people who were interested in working on it.


What inspired the story?

Ines: We began brainstorming, and when the idea of a scientist with a special project and a little caterpillar came to the table, we knew that we had to make this movie. We worked together on the treatment and presented our idea to the professors.

Nothing was pre-defined, and we created the story from scratch. We received a lot of feedback from our supervisors as soon as the story existed, but in the beginning, the only demand was to make an art project. The plot did not change much throughout the pre-production process.

Betty: The general idea of the Master project at University of Applied Sciences is to form the storyline of the movie on top of fundamental theoretical research, but there were no specifications or restrictions for the story. During the pre-production, we researched about our main topics like climate change, cloning, and caterpillars and butterflies.

From the beginning of my studies, I wanted to create a movie that would make people think. Climate change forms one of the basic topics of our animated short, as it affects everybody.

Which parts of the project did you find most challenging?

Viktor: We didn’t have an elaborate character sheet for Flabby the caterpillar, so it was a challenge to get the right design and shape and make it look appealing and sweet. Another task which took me nearly a month to finish was the VFX in the climactic shot, where Flabby starts to burn. I struggled with the direction of the smoke, dissolving particles, and making the burning edges look realistic.

Betty: It was a crucial and challenging scene. I animated it, and Viktor did all the effects, such as smoke, flames, and ash. We worked closely together, as it was tricky to get the timing right for the acting, as well as the correct look for the effects.

Alex: As we only had three 3D artists in the core team, we had to take over areas in which we were not well versed. One of my tasks was the rendering. This part of the project was challenging for me because I hadn’t done much rendering, and I’d barely used V-Ray for Maya at all. But it was a lot of fun to learn.

Betty: An additional difficulty was managing the general rendering process and creating a strategy to get all the frames rendered on time. We were lucky there was the option to render on the computers in the lesson rooms at our university, and we used Royal Render to organize our render tasks, and guarantee that the computers are not rendering during other students’ lessons.

Thanks to Chaos Group’s license sponsorship, we could add another lecture room to our render farm. We are thankful for the help of the lecturers, staff, and students of the university, who helped us to set up the farm and keep it rendering.

Do you have any V-Ray tips or tricks to share?

Betty: Render elements are powerful instruments to optimize renderings and facilitate post-production. When we start test renders we’ve learned to use all basic render elements, so we can pinpoint anything that might be causing noise. Additionally, we use render elements like zDepth for depth of field, Velocity for fake motion blur, and Light Selects to enable modifications of lighting later in post-production.

Furthermore, a basic but useful render element is the Multi Matte, where you can get masks for all your assets’ materials.

How did you find working with the team?

Viktor: I knew from the start that this project would be successful because we worked well together as a team. We had an experienced director, a good manager, and two qualified artists. After finishing the plot, we were all confident that we could make it on time. Although it was hard sometimes, spending 10-14 hours at the university to work on the project, we didn’t have significant conflicts, and if we had any disagreements, we talked it out.

Ines: We never lost sight of our common goal. We all wanted to tell this story, and we were on the same page about how we wanted to tell it. The most important lesson I learned was that you have to make problems transparent and find solutions as soon as possible even if it might be uncomfortable.

Alex: To work with this team was great. From the beginning to the end you could feel the good vibes between the team members, and Betty was an amazing director.

Betty: I enjoyed working in our team as everybody was making an effort to do their best. We all worked closely together, helped each other and discussed our work so that we could improve it. At the moment, we are spread all around Germany and Austria, preparing applications, working in studios, or finishing our master degrees. I’m curious about our future and if we’ll get the chance to work together again.

What advice would you give someone starting out in 3D visualization?

Viktor: It’s good to know all the computer animation basics: modeling, texturing, shading, lighting, rigging, animation, and VFX. But as soon as you find the area which pleases you the most in those fields, start concentrating it. Follow video tutorials, use your free time to improve your skills, read books and study. It’s always important that you know your ultimate goal. Even at the beginning, you should consider where you see yourself five or ten years from now. 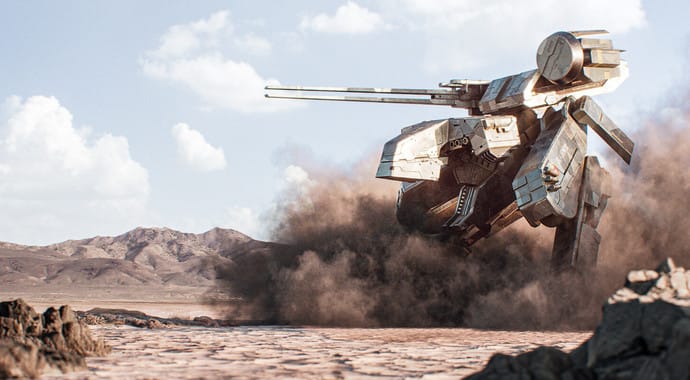 Isaac Zuren tells us how winning our 2018 student rendering challenge helped him land a prestigious job at ILM and offers his tips from the professional world. 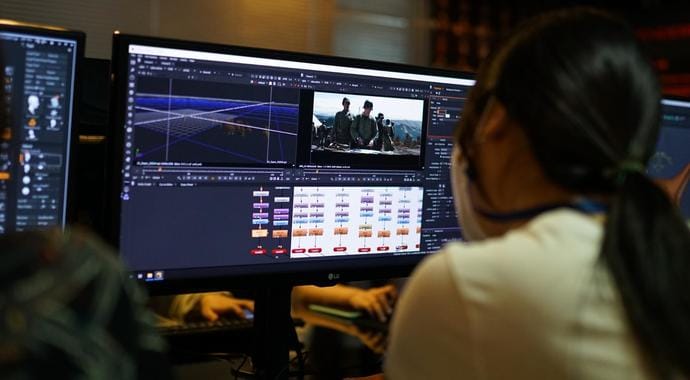 Graduates of South Korea’s Science Fiction Film School now work in Hollywood and beyond. Find out how they’re taught technical and creative skills. 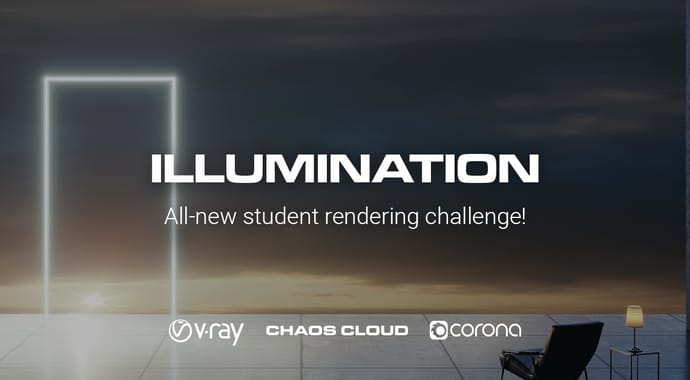 Your chance to shine: Show us your lighting expertise, and you could win some fantastic prizes, including V-Ray and Corona licenses, Chaos Cloud credits and more.