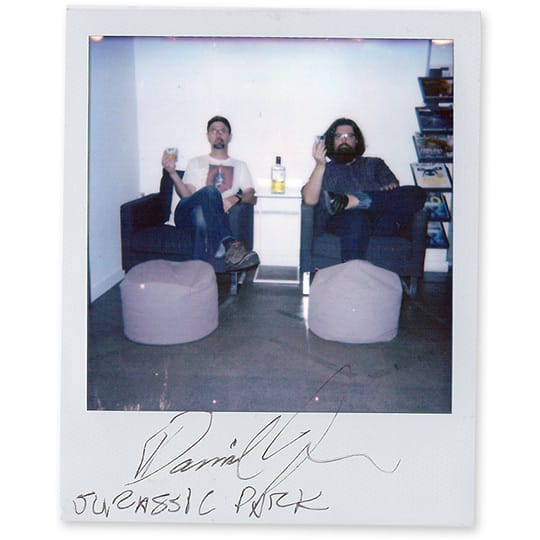 Ever since the T-Rex stomped onto the screen in 1993, audiences have been captivated by “Jurassic Park.” Steven Spielberg’s film heralded a new era of family-oriented event movies, and Chris has already discussed the film’s groundbreaking effects with Matt Winston and Steve “Spaz” Williams and Mark Dippe.

In this podcast, Dan and Chris thoroughly eviscerate the franchise in velociraptor-like fashion. They examine the good and bad of each film, from “Jurassic Park’s” fresh take on ageing tropes, to “The Lost World’s” incredible set pieces, to “Jurassic Park III’s” competent adventure, and “Jurassic World’s” attempt to re-engineer the story and themes for a modern audience.

In doing so, they cover the way the MPAA has shaped movie making, the joys of musicals, and the dearth of creativity in franchise films. And there’s a hilarious moment where you can literally hear Chris’ jaw drop at the mention of Brett Ratner’s name. 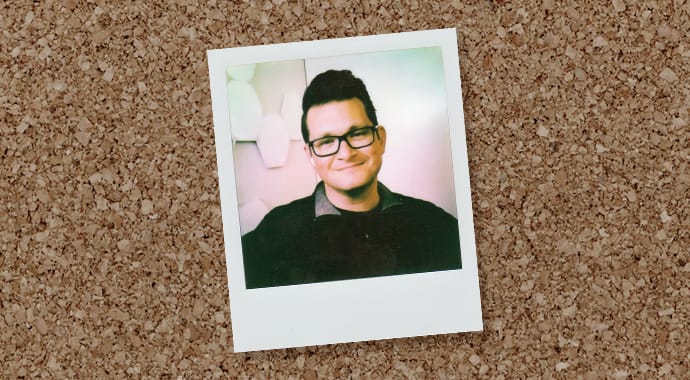 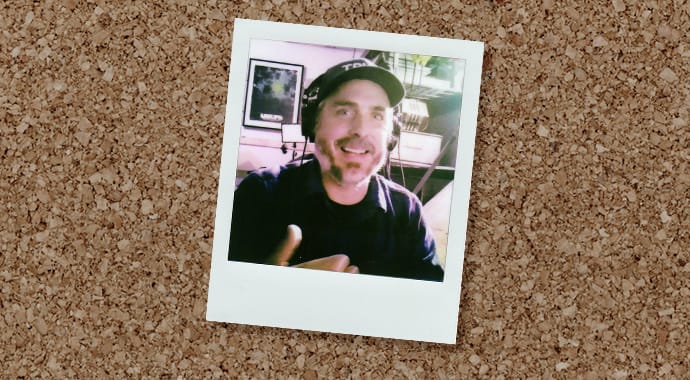 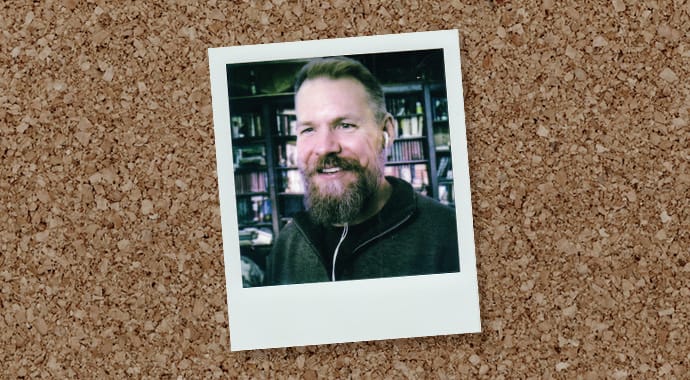