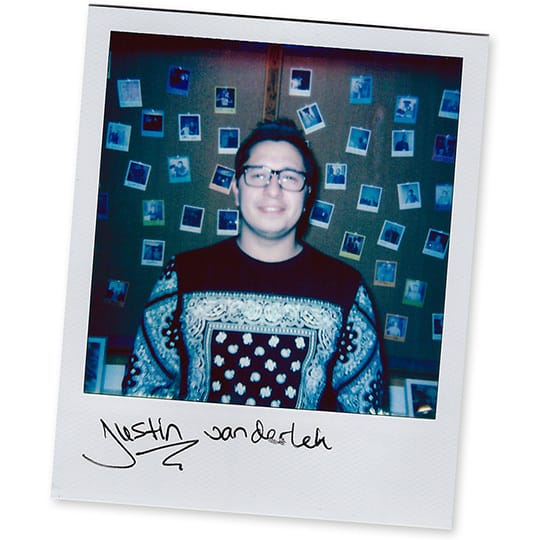 Inspired by effects magazine Cinefex and repeated viewings of “Star Wars,” Dutch compositor and environments artist Justin van der Lek used professional breakdancing to fund a degree in graphic design. Then he jetted to LA to follow his dreams.

As Justin discusses with Chris, his first role was in the mysterious world of integration, which receives a comprehensive explanation. As his career progressed, he discovered an affinity for NUKE, using it to develop a facial projection rig for Jet Li’s face in “The Mummy: Tomb of the Dragon Emperor.” From here, he went on to create groundbreaking environments for “Real Steel” and “Star Wars: The Force Awakens,” as well as compositing on “The Hobbit: Battle of the Five Armies” and much more.

This is an essential listen if you want to know more about the technical aspects of compositing, and how it’s shifted from a 2D to a 3D tool. But, more than this, the podcast tells Justin’s story, which wraps ups nicely with his “Star Wars” fandom and breakdancing skills both coming into play.