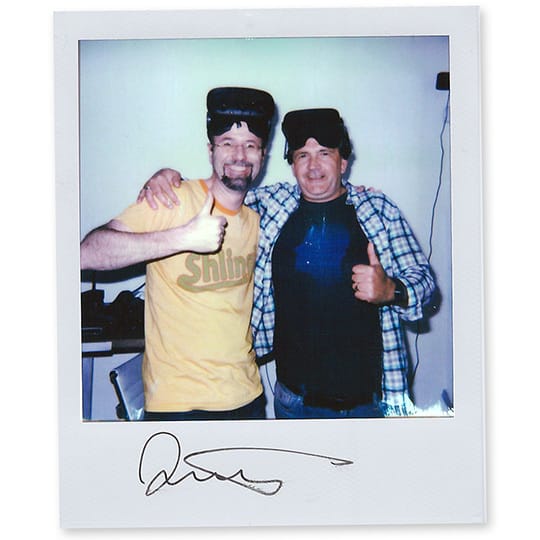 Visual effects artist and supervisor Daniel Trbovic hails from former Yugoslavia, where he learned 3D Studio on a 386 computer in the early 90s. He then ventured to Portugal, where he created a surprisingly long-lived lotto jingle, restored old movies about Lisbon, and added noxious gasses to sci-fi movie “Low Flying Aircraft.”

In the United States Daniel spent time at Real FX in Dallas, did two long tours at Blur, and spent time at ILM where he worked on “Lucy,” “Avengers: Age of Ultron,” and “Terminator Genisys” He also took a year out to record an album. In his new role as founder and creative director of Gone Coyote VR, he’s investigating how VR can deliver experiences rather than stories. Daniel’s enthusiasm and knowledge is astounding, and his thoughts on VR tie in neatly with those of Kevin Mack, with their passion for Art and VR.