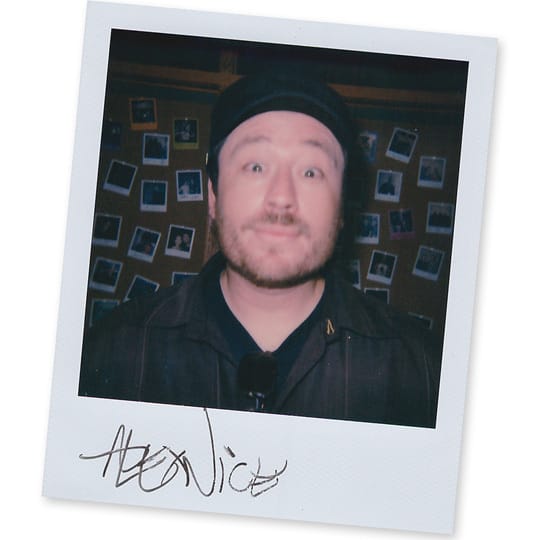 Multitalented VFX artist Alex Nice’s career began in the very early days of 3D Studio on a 386 computer — complete with vigorous turbo button action. After a rebellious phase as an amateur tattoo artist, he settled into a role as a 3D generalist at Sway Studio via a stint in courtroom animations.

He recently joined the Art Director’s guild doing concept art and tells Chris how astounding it is to see his concept art come to life as a million-dollar film set, how VR has dramatically changed the way he works with directors, and they discuss future of the VFX industry in Hollywood and beyond. 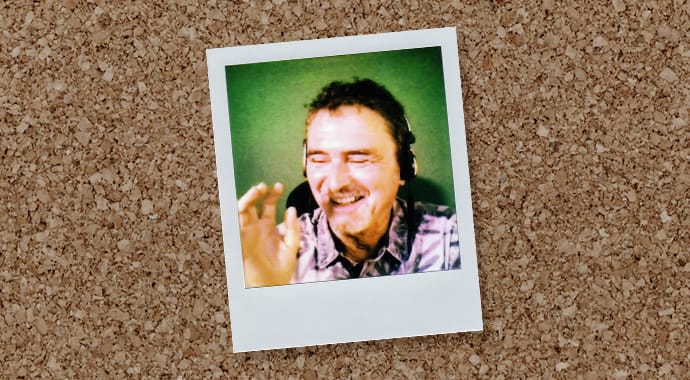 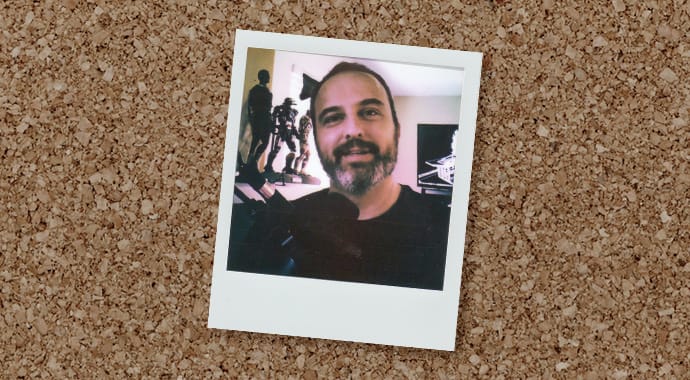 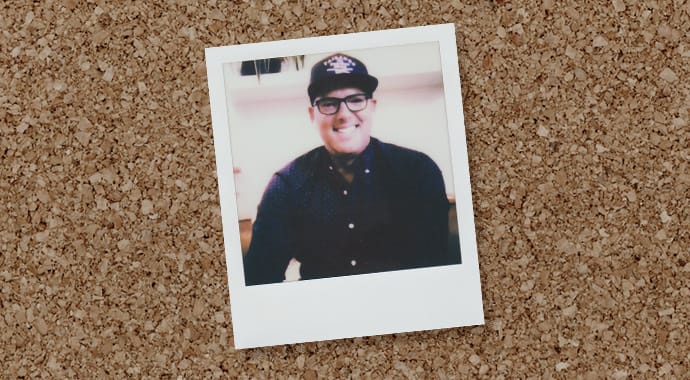