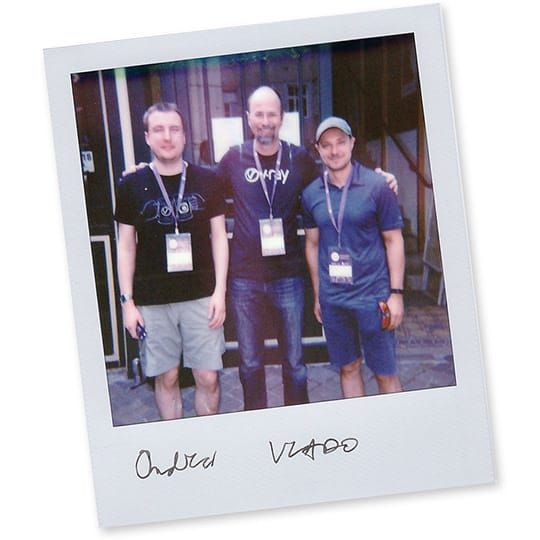 When two celestial bodies line up, it can produce a beautiful Corona

Chaos Group promised a big announcement at the D2 Conference in Vienna. Not only did they not disappoint, but they took the world by surprise. On Friday, August 25, they announced that Chaos Group has acquired Render Legion, the makers of the Corona renderer. Corona has become extremely popular in recent years, especially in the Architecture and ArchViz community. Just after the announcement, Chris sat down with Ondrej and Vlado, the respective brains that started Corona and V-Ray.

We cover how this acquisition was not a choice made in haste and that it took over a year to happen. We also learn that Ondrej has great respect for Vlado which is why Render Legion approached Chaos Group first when they wanted to find a way to grow their company. At the same time, you’ll hear Vlado’s big respect for Ondrej and that their goal is to keep each renderer developed separately, as they have a different general philosophy. 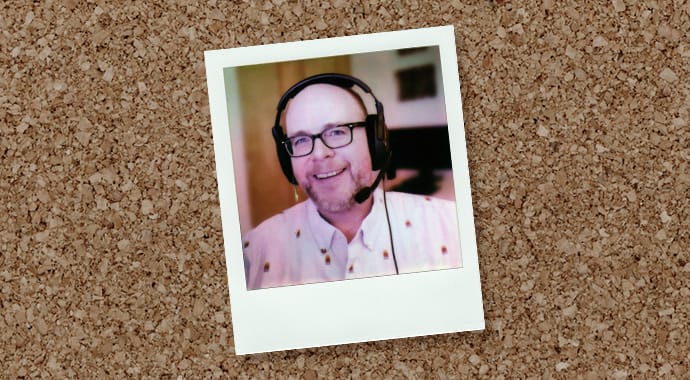 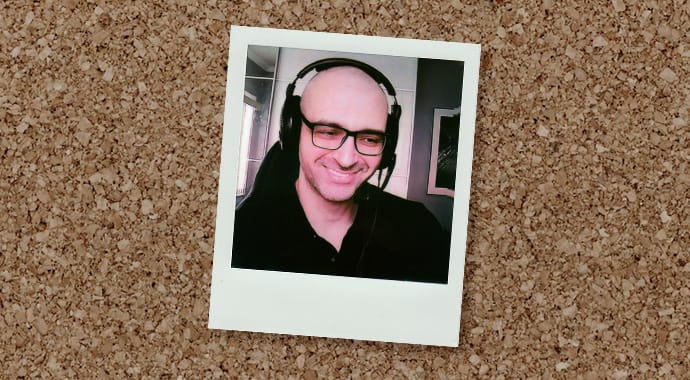 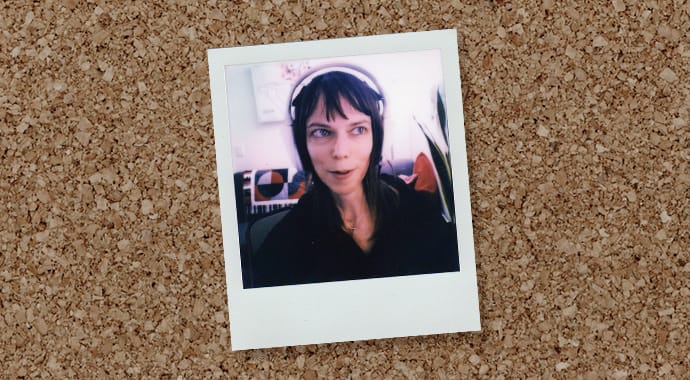