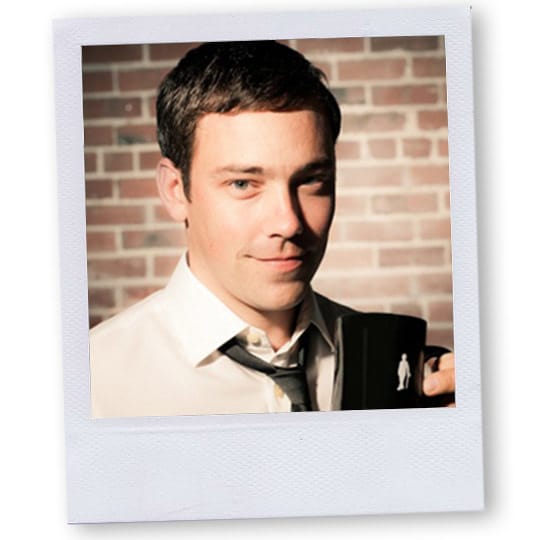 While at Siggraph we sat down with Kevin Baillie from Atomic Fiction. We speak about his interesting career starting on the Skywalker ranch, which, after a few extra stops along the way, led him to start Atomic Fiction with his childhood friend Ryan Tudhope. Kevin and his company are not shy of trying new things. While most people think that eventually people will possibly be rendering on the cloud, they have already been doing it for 5 years. He talks about how the company led over 600 shots on Robert Zemeckis‘s The Walk rendering on the cloud and with V-Ray for Katana.