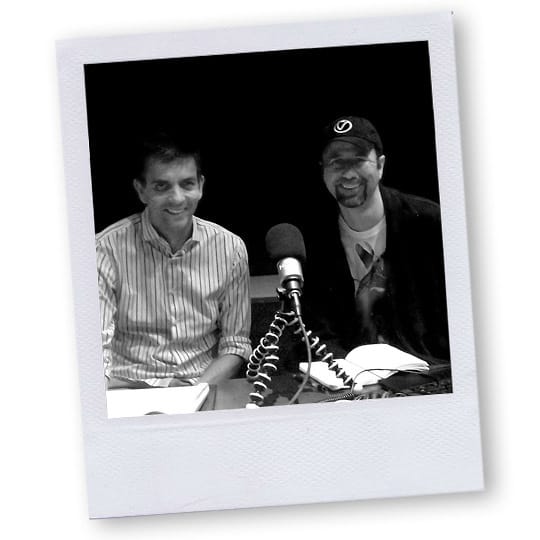 Doug Roble has been at Digital Domain longer than anyone else as he was one of the first hires. He is the Creative Director of Software, and has helped develop many major tools over his career there. Having won both a Technical Achievement Award and a Science and Engineering Award from the Academy of Motion Picture Arts and Sciences, he has now  joined the Science and Technology Council. We talk about his career and influences, as well as what he envisions to be the future of computer graphics and Visual Effects.