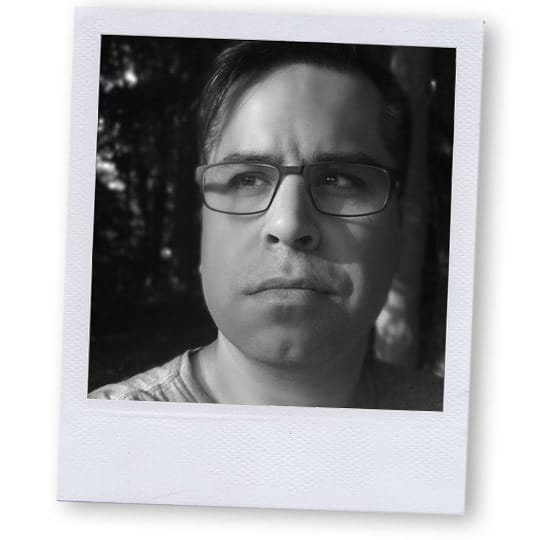 Having known and been friends with David Stripinis for a very long time, this was the first time that I actually met David in person. Having worked on many major feature films including Avatar, Harry Potter and the Deathly Hallows: Part 2, and Man of Steel, David is a long time VFX industry veteran, having focused a lot of his attention on virtual production, motion capture, and animation, while still reaching outside to lighting as well. He talks about his career, as well as give us his opinion on where he feels the industry needs to change.