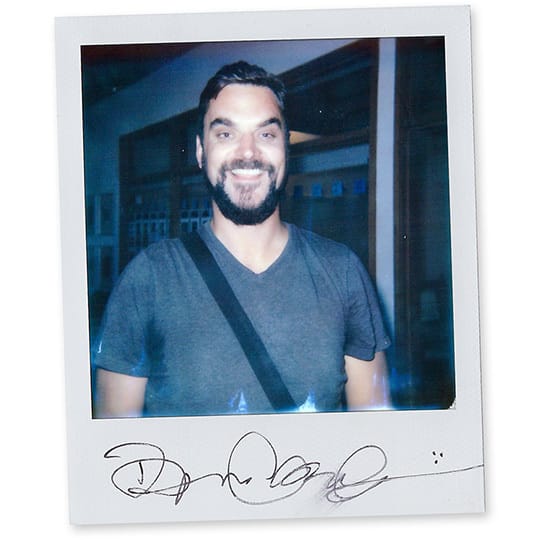 Director David Chontos has brought his unique vision to a number of projects, including bonkers Coca-Cola advertisement “The Happiness Factory,” trailers for games including “Clash of Clans” and “ReCore,” and his atmospheric short film “Sisters.” His next project, Kismet, takes him into virtual reality via a spookily accurate fortune teller.

In this podcast, he talks to Chris about the golden age of crazy music videos in the late 90s, what virtual reality needs to establish itself alongside traditional mediums such as films and games, and how much he hates IKEA kitchens. Essential listening from an early explorer of the virtual world.