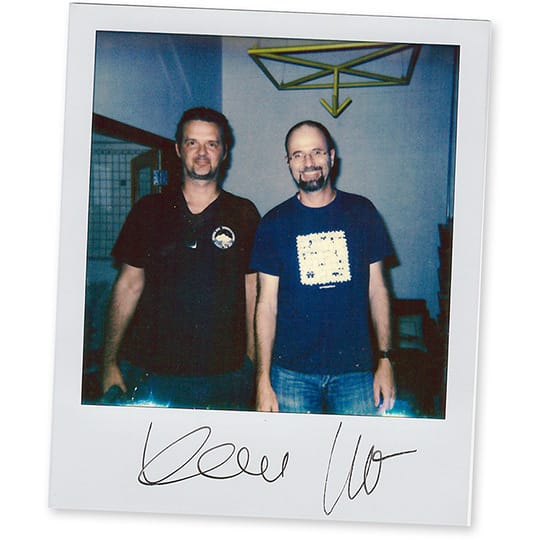 Globetrotting concept artist Igor Knezevic has seen it all. Born in Yugoslavia, he left after the country was torn apart by war in the early 90s. He worked on East German construction sites, and then found his way into the gaming industry. As he moved around Europe and the US, he saw the evolution of the internet and the pop of the dotcom bubble, before settling in LA for a job which involved inserting Mike Myers into CGI backgrounds for CD-Roms.

A true polymath, Igor’s gone on to provide concept designs for movies such as “X-Men: First Class,” “In Time,” and “Terminator Genesys.” At the same time, he’s created and nurtured a business which sells revolutionary 3D printed designs. In this captivating chat with Chris they discuss their shared Eastern European heritage, the unionization of the visual effects industry, and the big differences between working in TV and film. And he reveals his lifelong hatred of Commodore 64s.

Igor’s concept art for The Passenger 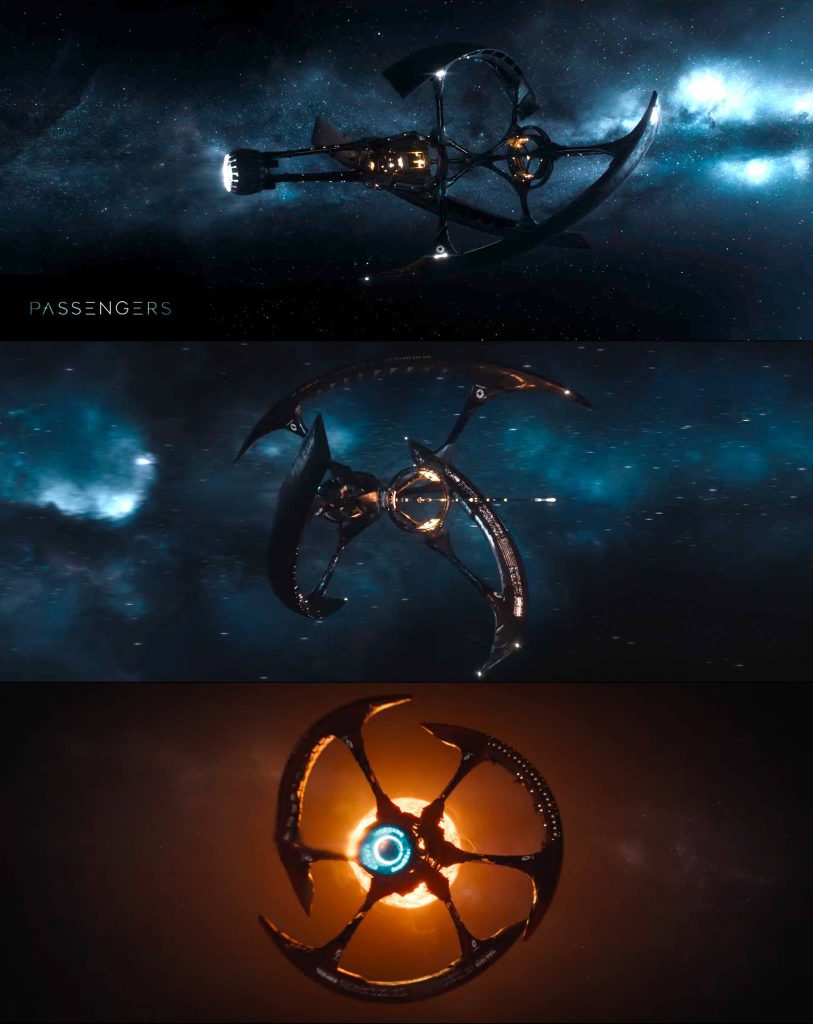