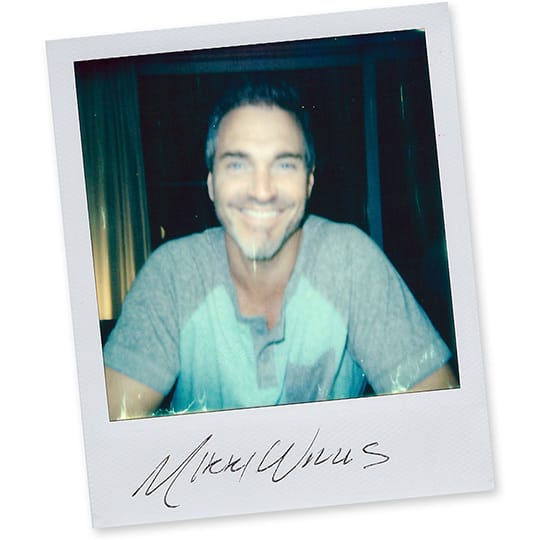 Mikki Willis joined Chris at THU festival for this surprisingly philosophical and anthropological podcast. Mikki had established himself as a music video director, with a career beckoning in feature films, when he found himself at the site of Ground Zero on September 11, 2001. The horrific events of that day caused him to completely re-evaluate his life and his career.

From that terrible experience, a deeply thoughtful man has emerged. He’s full of advice for artists, such as how to balance humankind’s innate desire to create with the 21st century’s demands of cashflow and celebrity status. He also talks to Chris about how to nurture talent in young children by destroying technology, and how ending up in a submarine – both metaphorically and literally – can be a good thing.
It’s a vital listen for CG artists who want to inject a little soul into their work.

Elevate Reel 2015 from ELEVATE on Vimeo.