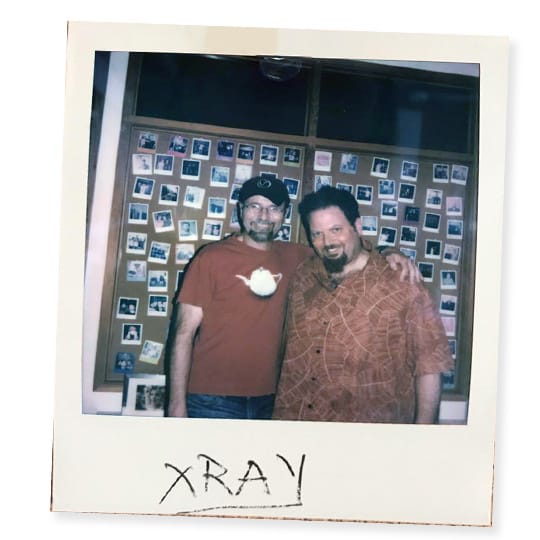 Craig “Xray” Halperin has worked on everything. His career began at the tender age of 13 when he contributed graphics to the TV show The Fall Guy, and as he grew up he became accustomed to projection mapping, motion graphics and non-linear video editing techniques. His big break in VFX came courtesy of a desperate Stan Winston who needed him to digitally improve Brad Pitt’s face for Interview with the Vampire, and he went on to work on Apollo 13, Hollow Man and Kung Fu Panda.

Today, Xray helps create immersive gaming experiences for Insomniac Games. In this podcast, he discusses how the company managed to create a living, breathing interactive Manhattan with 30fps 4K HDR globally illuminated graphics for Marvel’s Spider-Man on the PlayStation 4. He also tells Chris about his occasional work in education, including helping Paul Debevec with his Parthenon project. The podcast concludes with Xray’s vision of the future in real-time and new game engines. 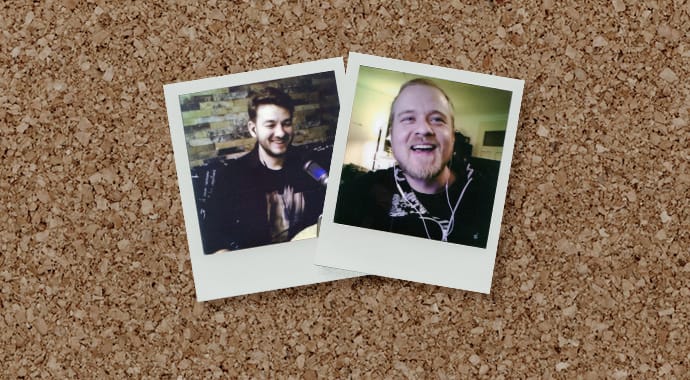 How do you turn a building into a ship? CG advertising specialists David Schaefer and Dmitriy Glazyrin talk about the tech behind their huge images and videos. 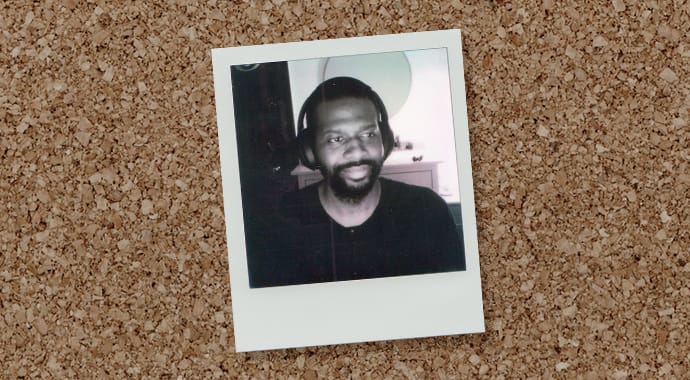 Flame artist turned VFX sup Bilali Mack tells Chris about working on “Let Him Go” and “Powerbook II: Ghost” — and how he tells stories with smoke and blood. 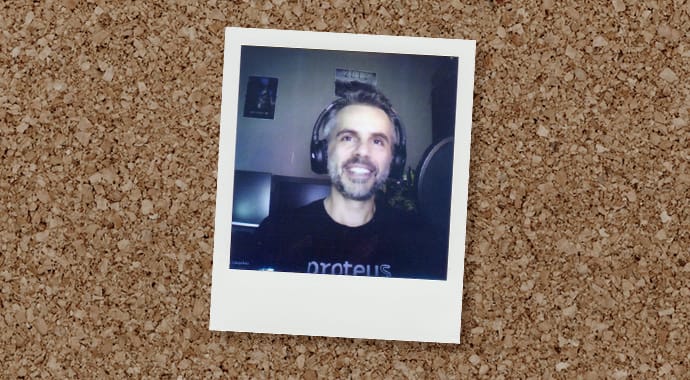 Working from Rome: VFX freelancer Alessandro Cangelosi tells Chris how he tackled shots on “Independence Day: Resurgence” and “2012,” and his new teaching role.