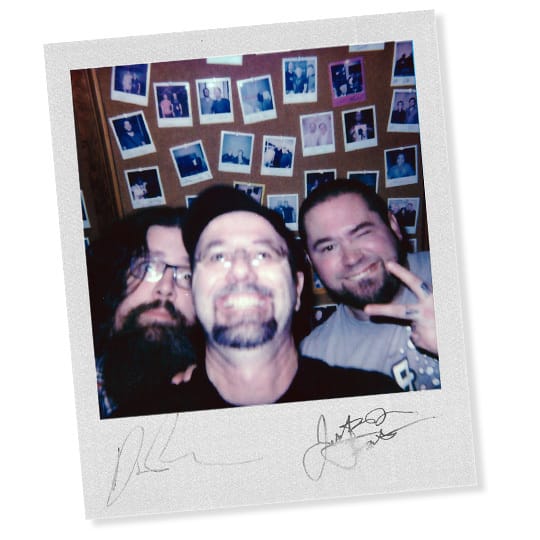 Chris, Dan and David’s take on The Last Jedi in podcast #156 stirred up many emotions on social media – especially among listener Justin Fields. In fact, Justin posed such a good take on why The Last Jedi is a good movie that Chris invited him to appear on the podcast for a two-episode discussion.

In part one, Justin points out the clever ways The Force Awakens and The Last Jedi break down characters and ideas from previous Star Wars movies and reconfigure them to feel diverse and fresh. And he raises some interesting questions: could Poe Dameron become Star Wars’ best hero? And is Kylo Ren its best, and bustiest, villain?

In this occasionally heated discussion, the trio also branch out into other franchises, like Logan and Deadpool’s brutal, potty-mouthed diversions from the X-Men universe, and talk about what DC, Marvel and Lucasfilm can learn from big budget TV series such as The Handmaid’s Tale and Mindhunter.

No matter what you think of The Last Jedi – and your opinion will almost certainly change a little by the end of the podcast – this is an in-depth discussion of the movie’s successes and failings, and the current state of movie making in general.

Justin, Chris and Dan will return in a couple of weeks for Episode Two: Martini Giant Strikes Back. 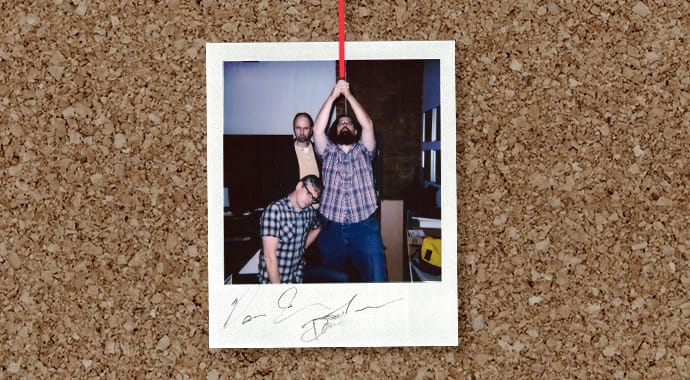 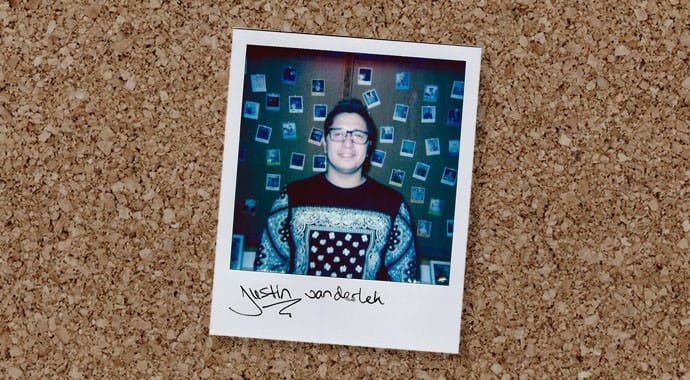 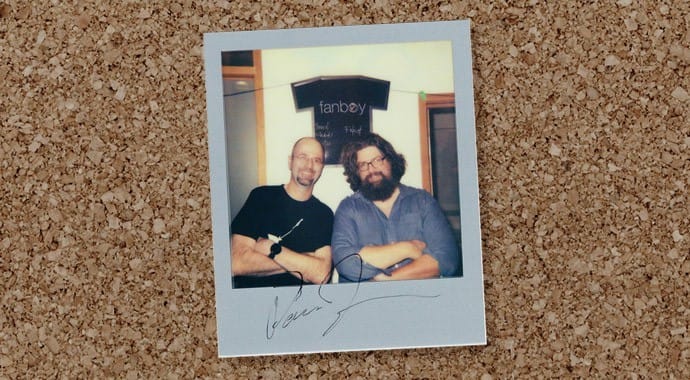