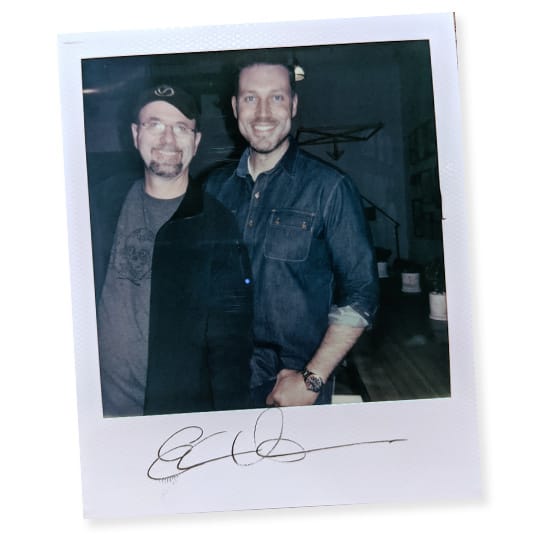 Pixar’s unique fusion of cutting-edge technology with storytelling has changed the face of cinema and given us some memorable movies along the way. A key player behind-the-scenes has been Esdras Varagnolo, who contributed to lighting and compositing on Pixar movies including Ratatouille, Up and Cars 2, as well as shorts “La Luna,” “Piper” and “Lou.”

As Esdras begins a new chapter in his life, at David Ellison’s Skydance Animation, he reflects on the technical innovations he’s helped make possible, from “shampositing” at Digital Domain to integrating deep compositing and Katana at Pixar. He reveals how Pixar uses its short films as testbeds for new technology, how Incredibles 2’s production schedule was slashed by 12 months and the fascinating reason why the company’s early characters had that iconic eye glint. 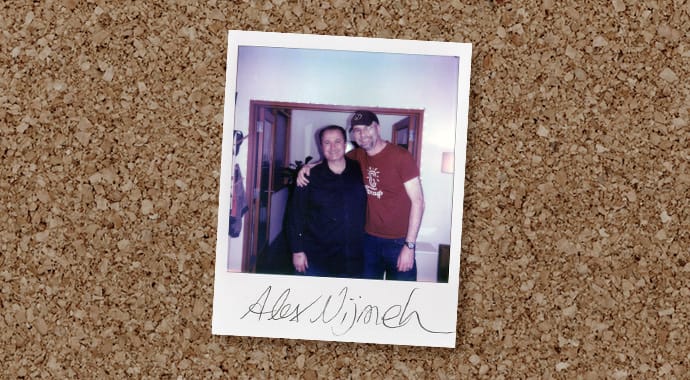 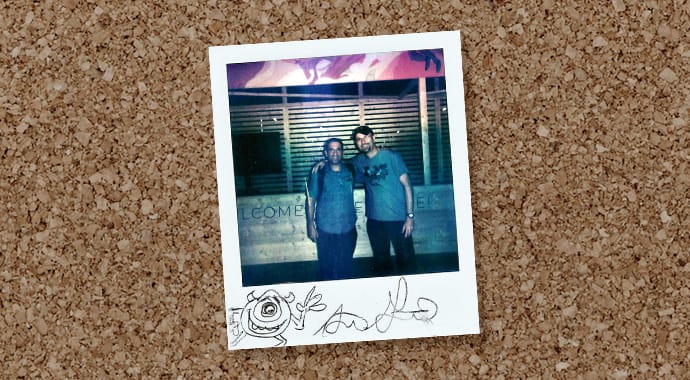 Andrew Gordon, the man behind some of Pixar’s most iconic characters, discusses his 20-plus years of experience working alongside legends and his move to DNEG. 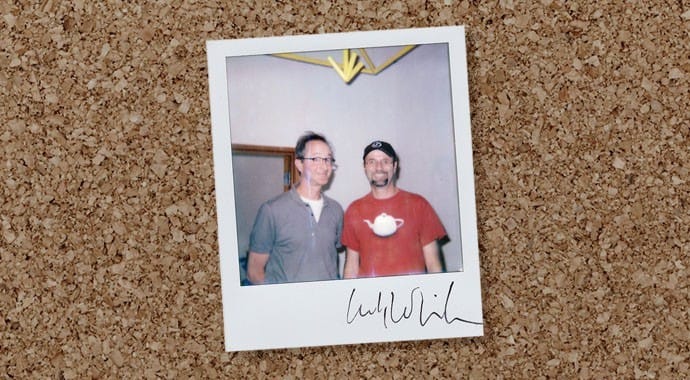