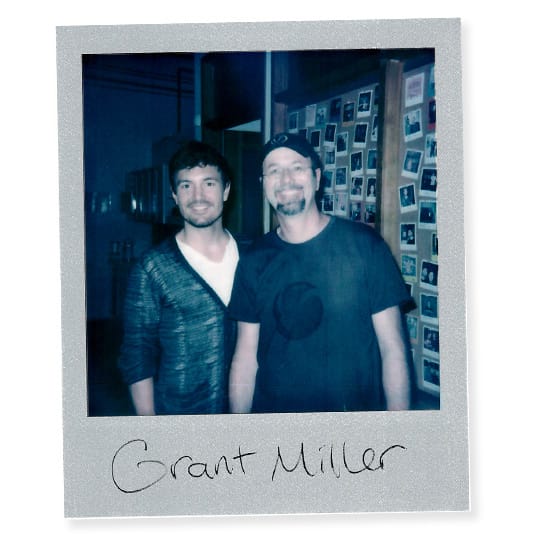 V-Ray for Houdini made a spectacular debut last year — via the music video for Taylor Swift’s Look What You Made Me Do. Behind the visual effects of the video — and most of Swift’s promos — is Ingenuity Studios, and its Creative Director Grant Miller.

In this podcast, Grant talks with Lon and Chris about how Ingenuity has embraced V-Ray for Houdini, from its early days as a GitHub project to full commercial software. Grant discusses how it’s streamlined workflows and joined the dots of Ingenuity's pipeline, making it faster and easier to create content.

Grant also goes into detail on how V-Ray for Houdini fits in with Ingenuity’s agile approach to technology, and how the small but successful company makes use of V-Ray for Nuke and V-Ray for Unreal in many different mediums. You’ll find out how the Ingenuity’s gone from making five cheap music videos a week to five megabudget videos a year, what it’s like to work with Tay and James van der Beek, and the effects it contributed to Oscar-winning movie Get Out. 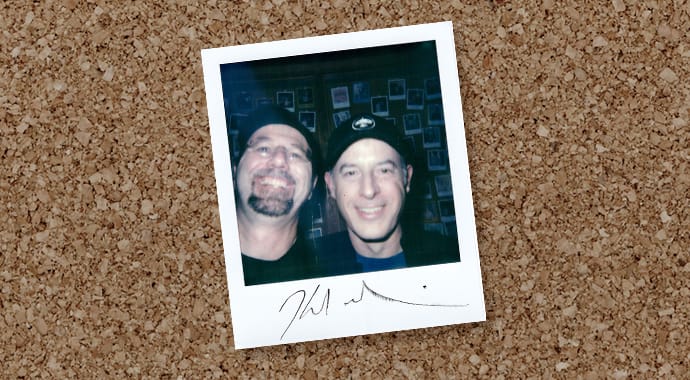 From SEGA to Star Wars: The incredible origins story of a visual effects Jedi. 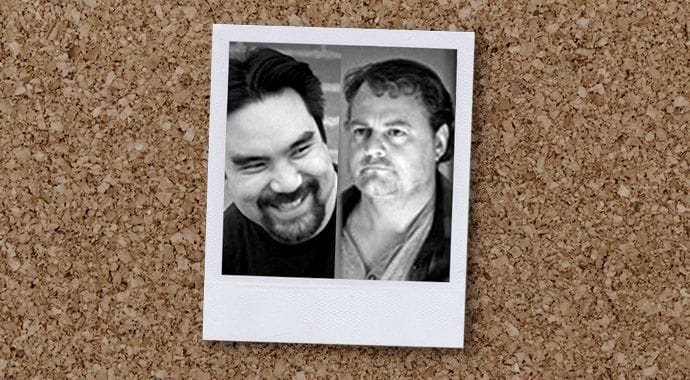 Kirk and Christopher from A52 chat about their work at A52.