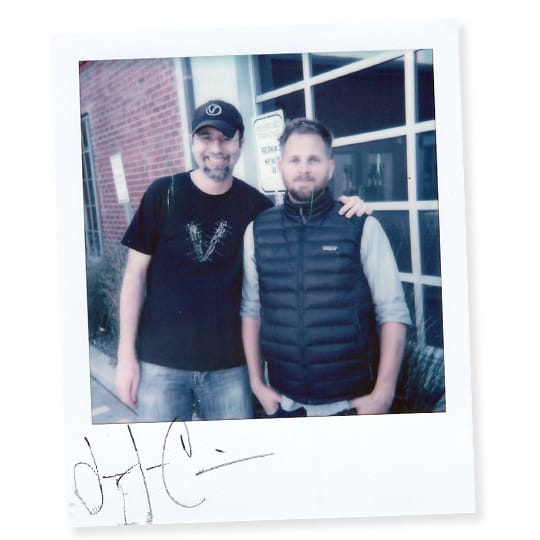 In this candid podcast, Jesse reveals all about the pressures of working on set on projects that can cost $300,000 a day. He shares some incredible anecdotes about stars such as Tom Cruise, Hugh Jackman and Brad Pitt. You’ll hear about some of the cool parts of his job, like hanging out of helicopters over a closed-down Chicago to get shots for Suicide Squad, and how major sequences in Black Panther and Ready Player One were achieved.

Despite his awesome job and daily brushes with fame, Jesse acknowledges how lucky he is to do what he does, and discusses how he juggles his globe-trotting role with his young family. 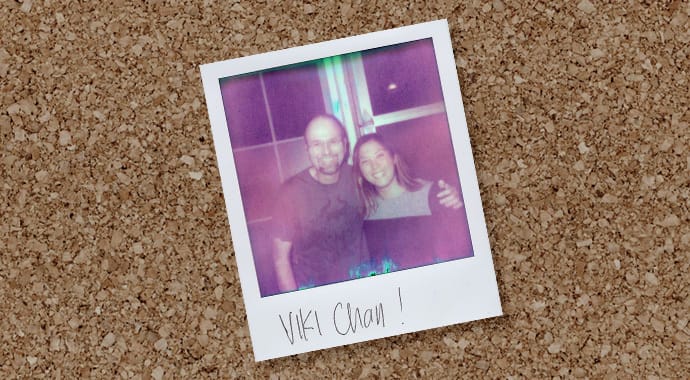 Behind the scenes of Black Panther, Fast & Furious 8, and Beauty and the Beast with this on-set data integration lead 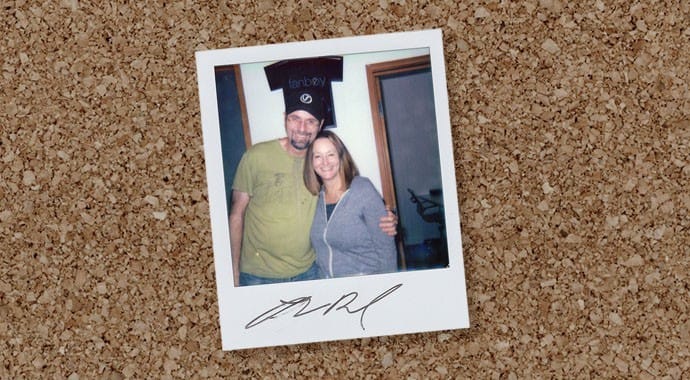 Lisa Beroud, a former Executive Producer at Digital Domain, talks to us about the art of production. 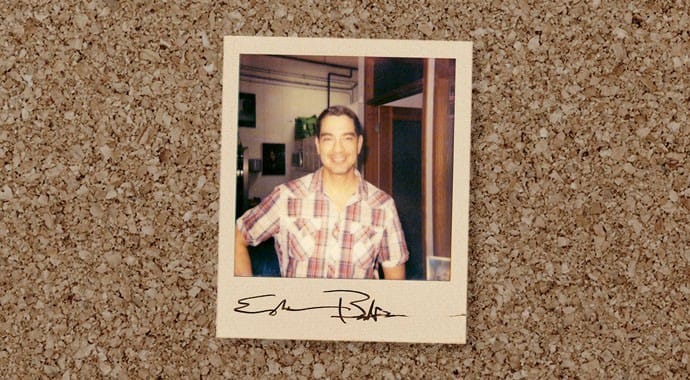