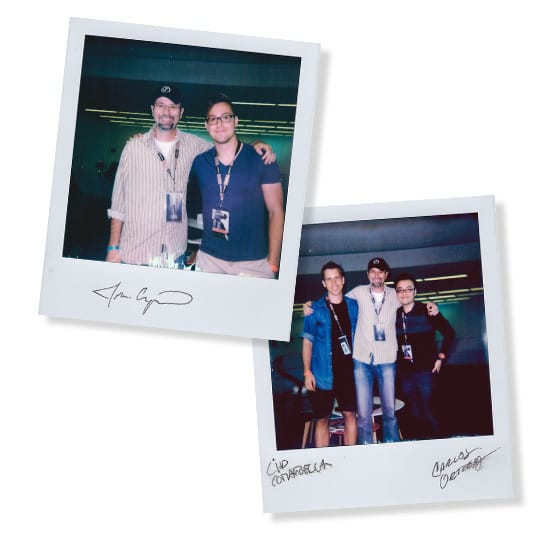 Of course, mobile games have their own complications — hundreds are released every day, and established titles continually add new features. John tells Chris how Supercell has succeeded with quick but gratifying gameplay, distinctive art styles, and games which cater to gamers of all ages, no matter what device they’re using.

The increasing power of phones and tablets, combined with easy access to cloud resources and intuitive interfaces, make them an ideal candidate for 3D modelling and rendering. This topic comes up in a Chris’ second conversation, with artists Carlos Ortega and Lip Comarella.

As well as discussing the future of 3D, animation director Lip and character artist Carlos talk about their experiences at THU. At last year’s event, Lip posed an interesting personal question about relationships and art, while Carlos has previously served as a “Knight” at the festival. 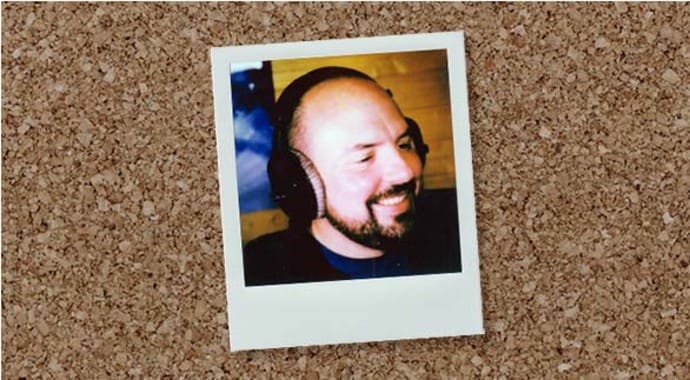 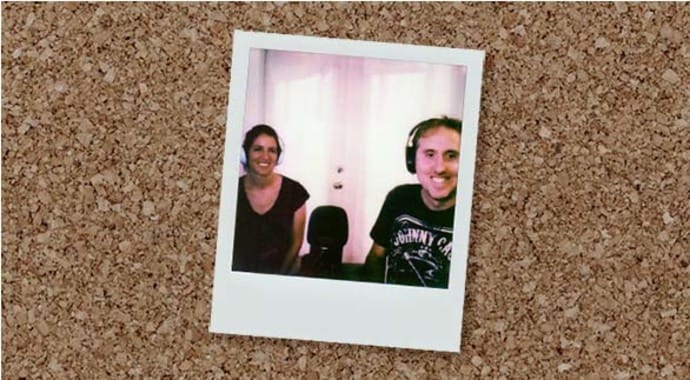 Discover how Edd and Jackie’s comprehensive online course, Becoming a CG Pro, is introducing filmmakers and VFX artists to the world of virtual production. 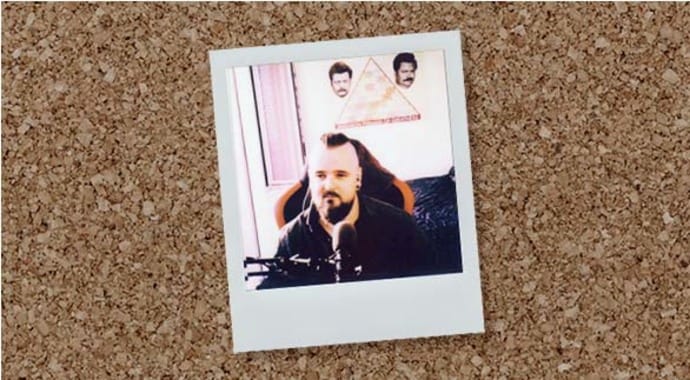