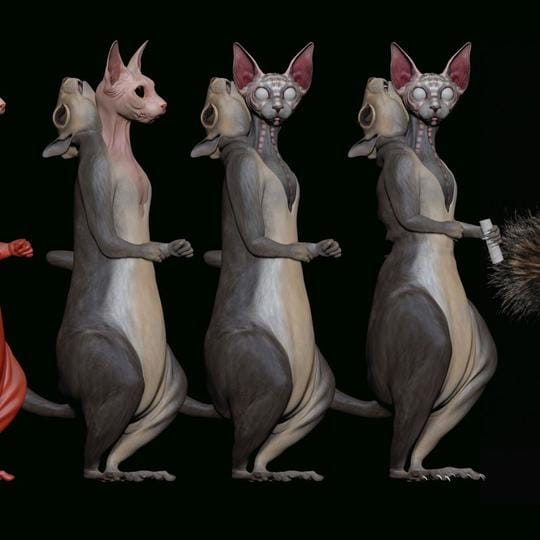 This globetrotting artist shows us there's more than one way to skin a cat.

It’s not often that we see an image which sends a chill down our spine, but Lorett Foth’s entry from a recent CGSociety contest has done just that. It’s a masterful creation—once you get past that striking feline gaze you realize that this moggy is garbed in a squirrel’s skin, and the glassy emptiness of the unfortunate rodent’s eyes is deeply unsettling.

Foth was already working on a squirrel when she heard about the challenge for the Trojan Horse was a Unicorn festival, in Portugal. “They’re my favorite animal and I wanted to see how realistic I could make one look,” she says. “I was happy with the fur I had been working on, so I wanted to use it. When thinking about fur and other animals, I thought about cats. And then it just hit me, why not put a cat in a squirrel? It reflected the theme of the Trojan Horse perfectly.”

With a rather demented image in her head, Foth got busy modelling and rendering. Time was not on her side, so she quickly created a concept piece in ZBrush, which was then copied over to Photoshop and painted over to give a rough outline of the final image. A sphynx cat’s otherworldly looks perfectly suited the subject matter of the image, but she didn’t take any shortcuts in creating its distinctive wrinkly skin. “I always try to put a lot of detail into the sculpt itself as I often find using displacement maps or normal maps doesn’t get the same result,” she says. “Adding fine hair onto the cat also made a big difference.”

With the cat in place, Foth returned to the squirrel she’d created earlier and turned it from a fluffy living critter to a PeTA-baiting fur suit. With the key players ready, her next task was to create the accessories in ZBrush: the leather, pearls and feathers were modelled and textured rather than sculpted, providing Foth with standalone floor to blend with her background photograph.

The drama Foth presents may grab the viewer, but it’s the more subtle elements that sell it as something more real and uncanny. Key to this is the squirrel’s unkempt fur. It’s a notoriously hard part of any render, but Foth’s painstaking attention to detail belies the fact that her hair experience was minimal. “When looking at animal fur closely, you realize how much is going on,” she says. “The fur does not only have different lengths and colors, but also different thicknesses, multiple layers and clumps. I attempted to replicate all of this, which takes considerable time.”

The finishing touches were made with V-Ray’s hair and fur shaders, a muchrequested feature that comes standard with version 3.0.

I have always worked with V-Ray. I think the results I get with V-Ray are more realistic in comparison to other render engines.

When she isn’t creating wonderfully morbid images, German-born Foth spends her time creating mind-boggling 3D visualizations for Cream Studios in Australia. But she uses her personal projects as a chance to push her limits and learn new skills. Next on the agenda? Feathers. “Following my THU project, I am feeling confident in doing anything with fur, however I haven’t done anything with feathers yet,” she says. “I made some feathers for the wand which gave me a small insight, but I am very keen on creating a bird and see how far I can push it to look as realistic as possible.” 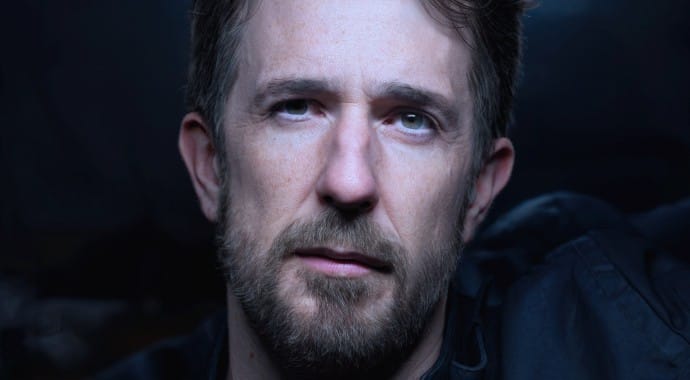 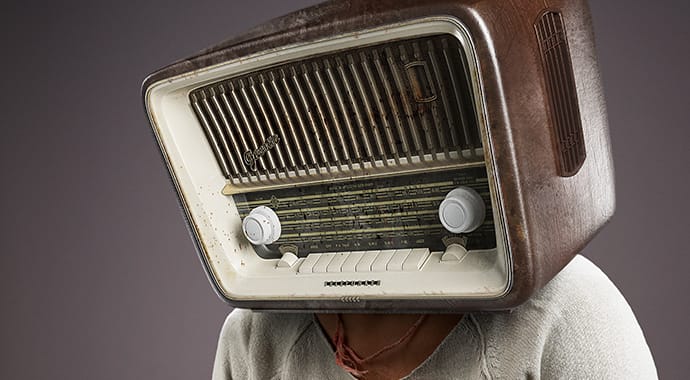 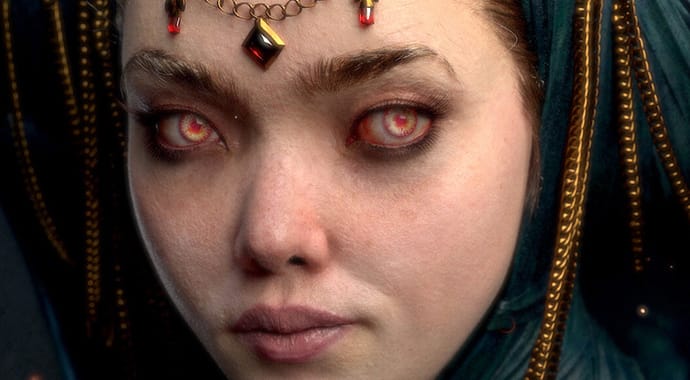