Originally, Olcun Tan wanted to be a car designer — but seeing Jurassic Park ignited a passion for VFX. Today, he runs Gradient Effects, a global studio that has provided effects for Game of Thrones, Watchmen and Stranger Things. Olcun’s career has been defined by finding his own solutions to problems — whether it’s creating procedural effects in Maya, using forbidden programming languages at animation studios or setting up his own businesses.

Olcun also breaks down some of the innovative work he’s done on a variety of projects, such as crumbling statues in Lara Croft: Tomb Raider and crashing helicopters in Black Hawk Down, to more recent projects, including digitally de-aging John Goodman for TV series The Righteous Gemstones with his own Shapeshifter software. You’ll find out his role in digitally slimming Leonardo DiCaprio for The Revenant, as well as tips for starting and locating your own business.

The Atlantic: How Hollywood Became Obsessed With De-aging Its Stars > 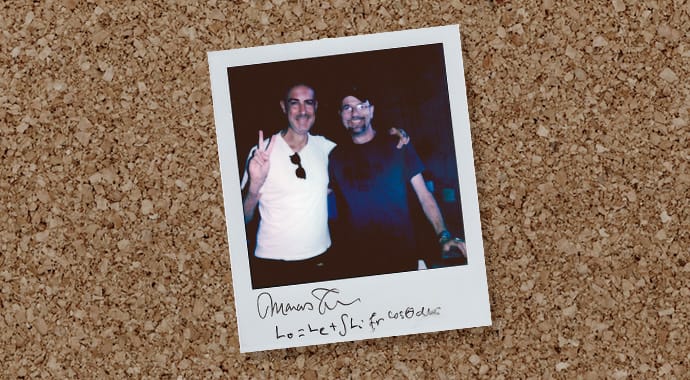 Get to the choppa and discover the past, present and future of the Arnold renderer with the man who created it 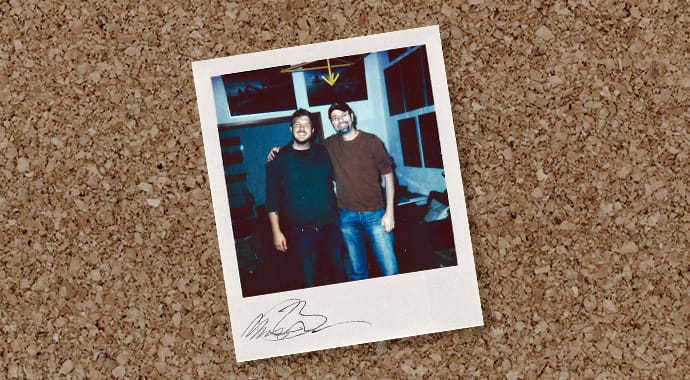 Get into the creative business with KitBash3D founder, VFX artist, game developer and businessman Maxx