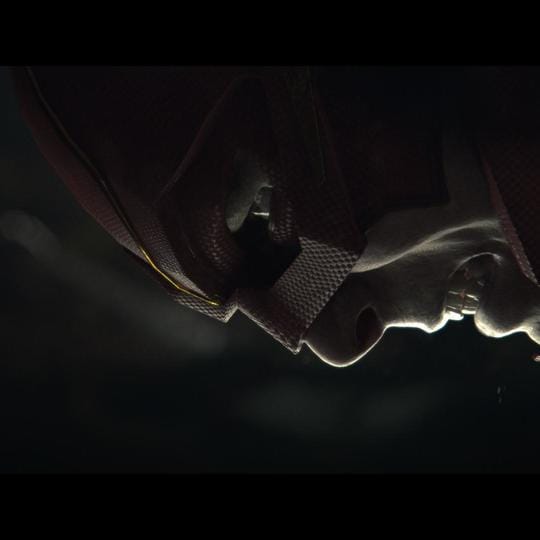 It’s Batman vs Superman vs Wonder Woman vs Flash vs Aquaman vs Godzilla. OK, maybe not Godzilla.

Warner Bros’ 2013 game "Injustice" had a wonderful concept: DC universe’s superheroes Batman, Superman, Wonder Woman and supervillains Joker, Harley Quinn, Doomsday are pitched against one another in a Mortal Kombat-style beat ‘em up. Its follow-up, "Injustice 2", takes the concept to the next level, with an RPG-like progression system, and character customisation.

Plastic Wax’s trailer gives a small but nutritious taste of what to expect from the sequel. Each character receives a brutal pounding from one of their adversaries, only to upgrade and strike back.

Dane Maddams, Executive Vice President of Plastic Wax, has sung V-Ray’s praises, too: “It gives our teams the flexibility for custom lighting and shader setups and is incredibly versatile, whether it's a highly stylized Disney production or a photorealistic Warner Brothers feature,” he says. 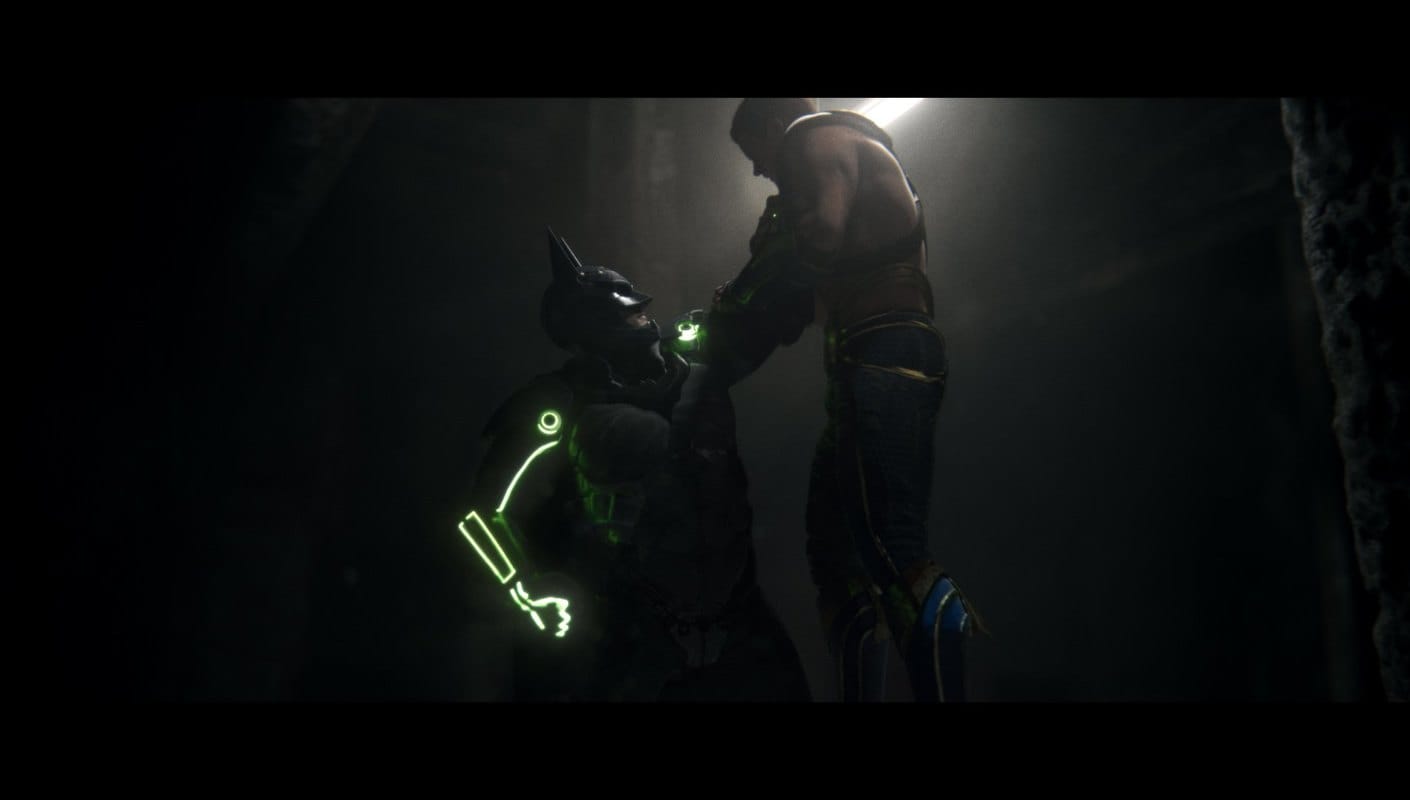