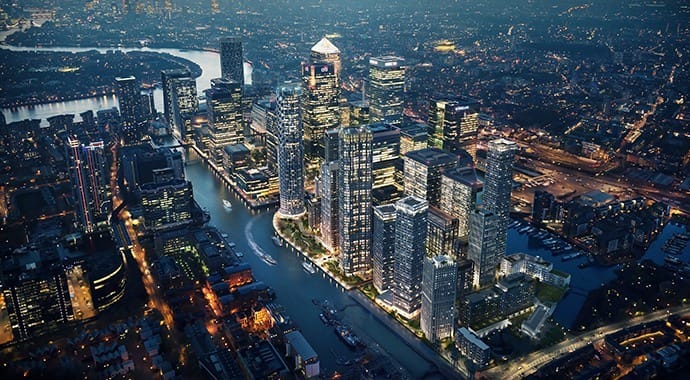 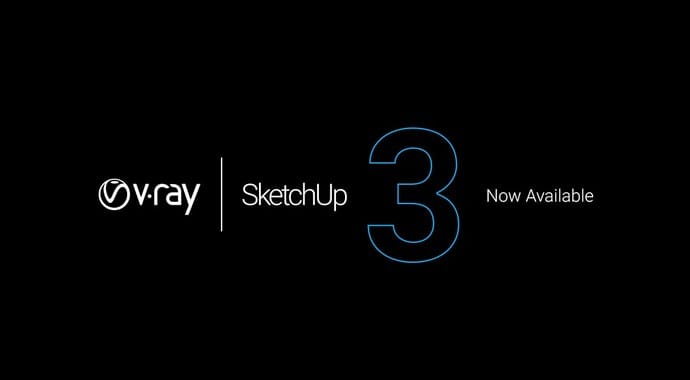 V-Ray 3 for SketchUp is here

The all-new V-Ray 3 for SketchUp has been redesigned for architects who want to focus on design without all the technical settings. 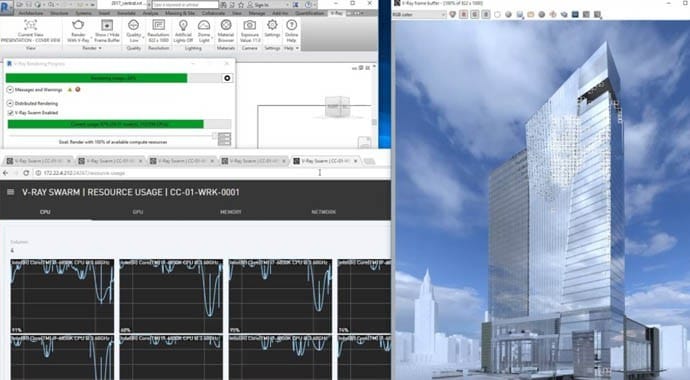 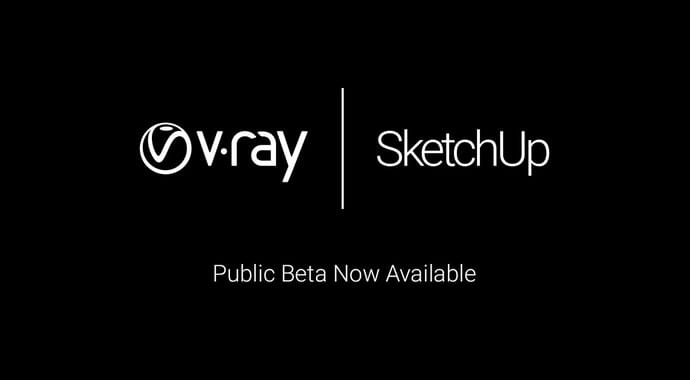 Try exciting new features before anyone else. 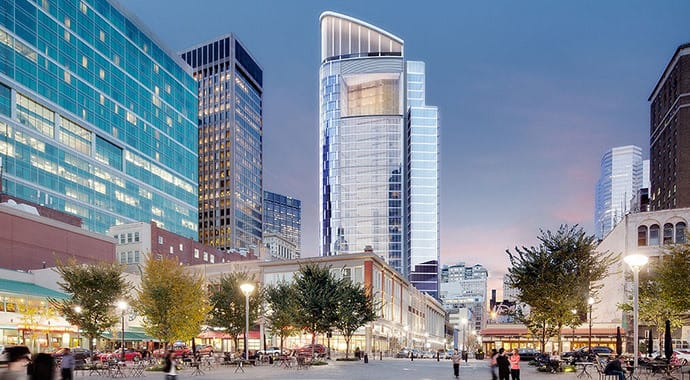 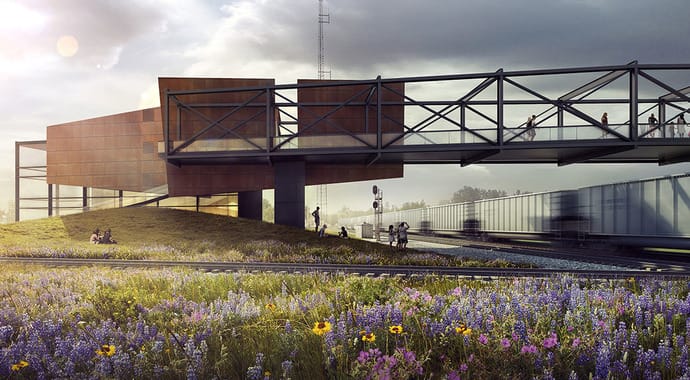 V-Ray 2.0 for SketchUp has been updated and is fully compatible with SketchUp 2016. 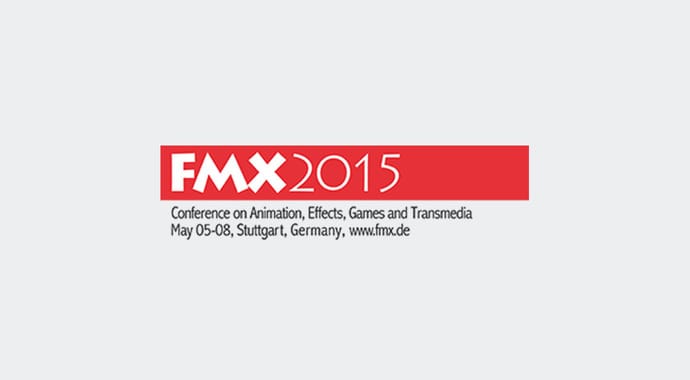