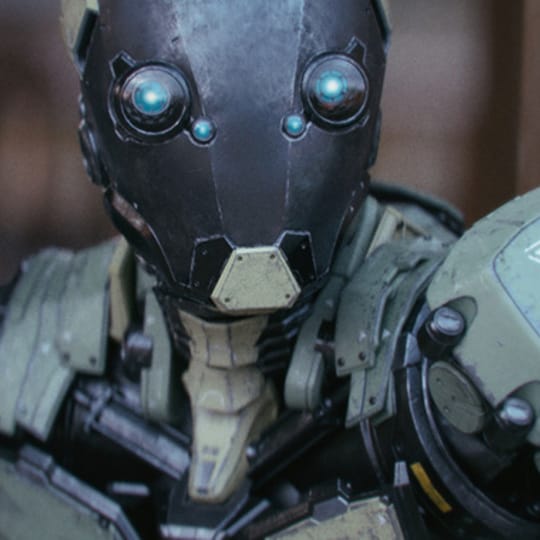 While working on CONSTRUCT, Kevin Margo decided to experiment with the new stereo 6 x 1 cube maps for VR. Currently, one of the best ways to view these images is through the Galaxy Gear VR, which gives a very high pixel density through the Samsung Galaxy S6. While the process itself to make stills this way is fairly simple, part of the challenge is that images need to be a very large images to take full advantage of the pixel density of the Galaxy S6.

The challenge therefore is that render times, especially on very complex scenes could take a very long time. A one hour HD frame would take 16 hours for a stereo 6 x 1. Considering that CONSTRUCT was made entirely on GPU rendering with V-Ray RT GPU with CUDA, Kevin wanted to see how the GPU advantage would work on rendering these large images.

The first image is an exterior image and took 40 minutes to render: 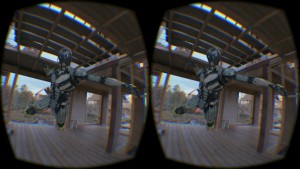 The second image is an interior and required a great deal more GI. It took nearly 2 hours to render: 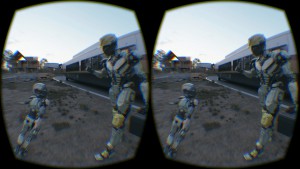 If you have a Galaxy Gear VR, here is the best way to view these images in VR: