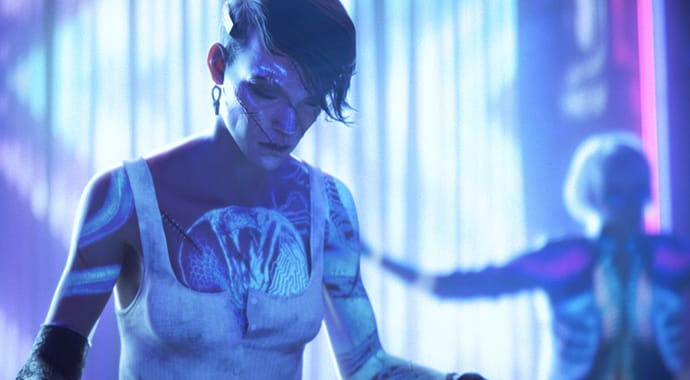 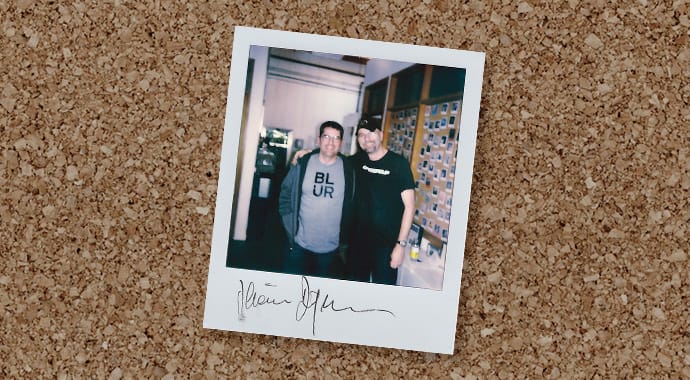 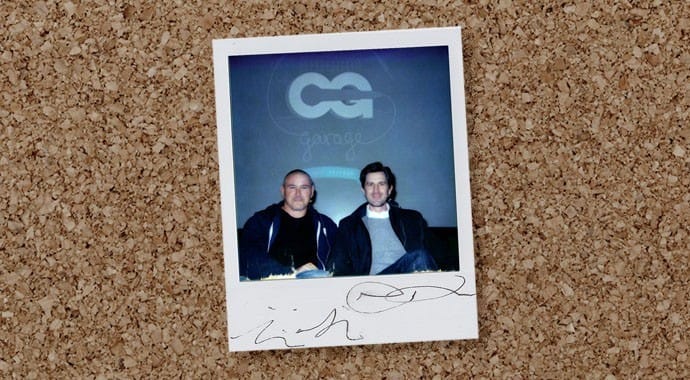 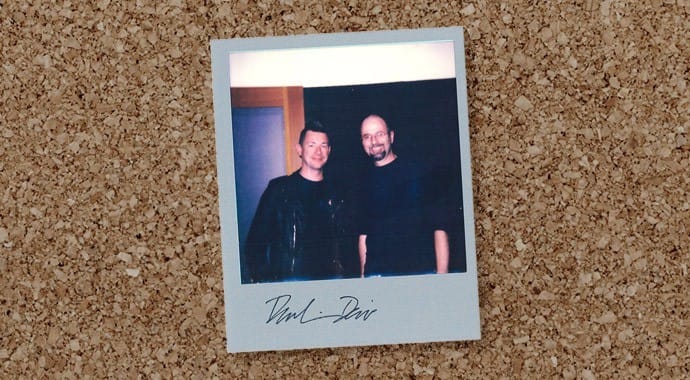 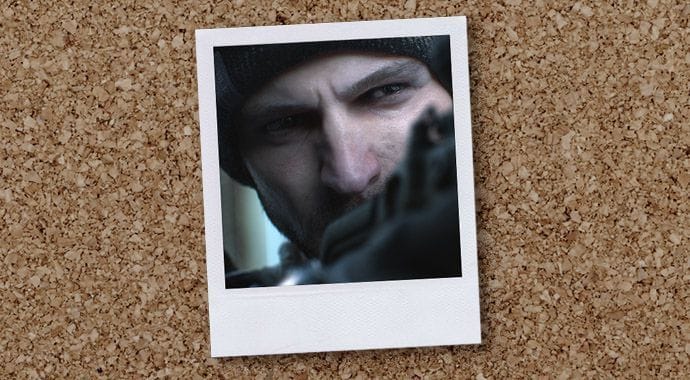 Darren Butler, a long time Blur artist, started his CG career in Archviz. We discuss his background, how he started, and what inspired and pushed him to where he is now a CG Supervisor at Blur.