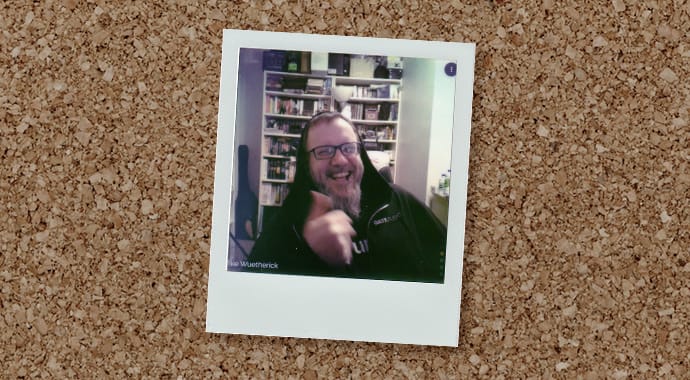 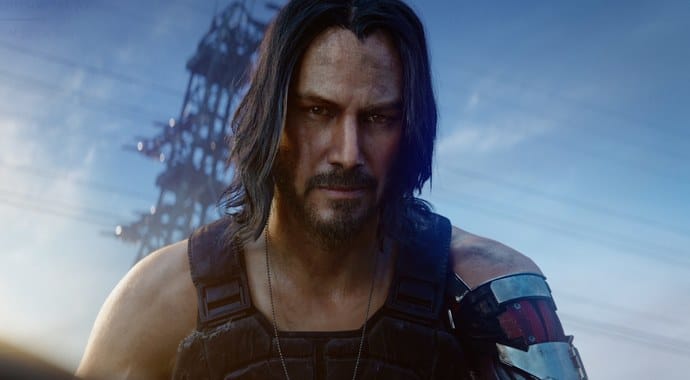 Our Game Cinematic Showreel highlights some of the exceptional work being created by V-Ray and Phoenix FD customers across the globe.

The secrets under the skin of the Cyberpunk 2077 trailer

Goodbye Kansas's Cyberpunk 2077 teaser features cities, cyborgs — and Keanu Reeves. Go behind the scenes and learn how to create great skin with V-Ray for Maya. 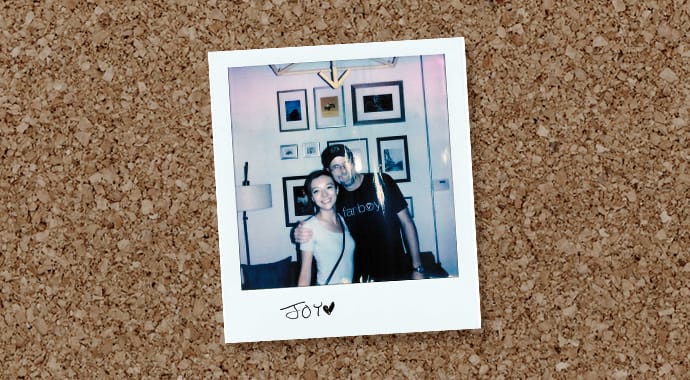 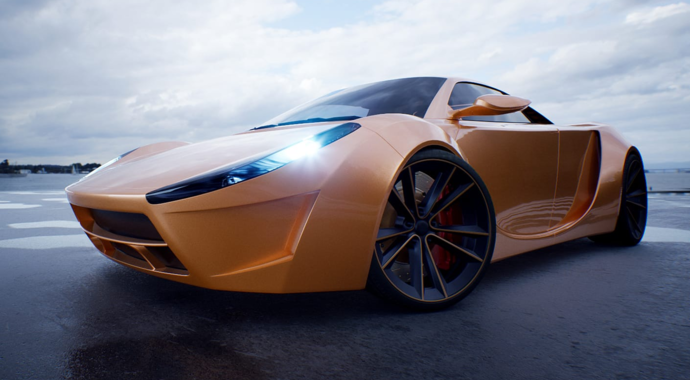 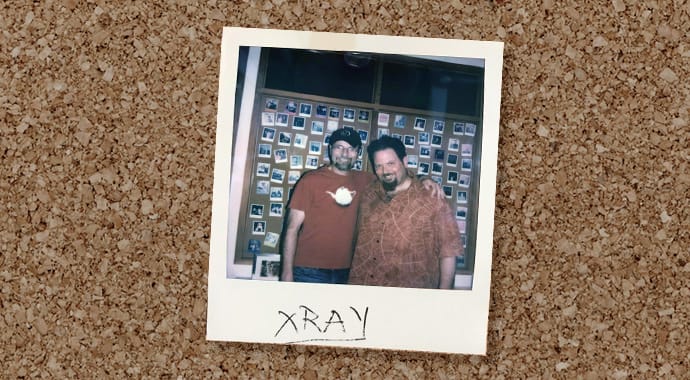 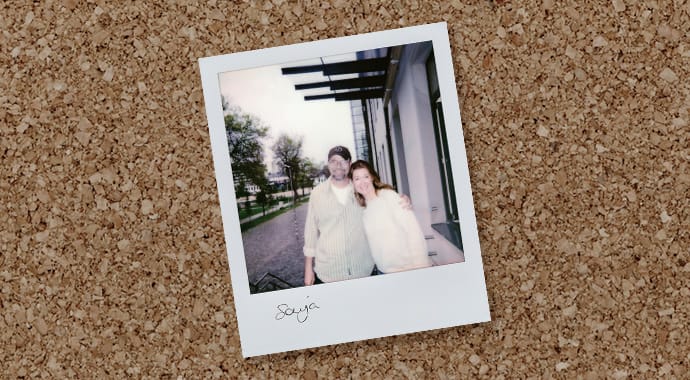 How do VFX skills translate into the world of videogames? Matte painter and level artist at Massive Entertainment Sonja tells Chris about going from “Doctor Strange” to “The Division.” 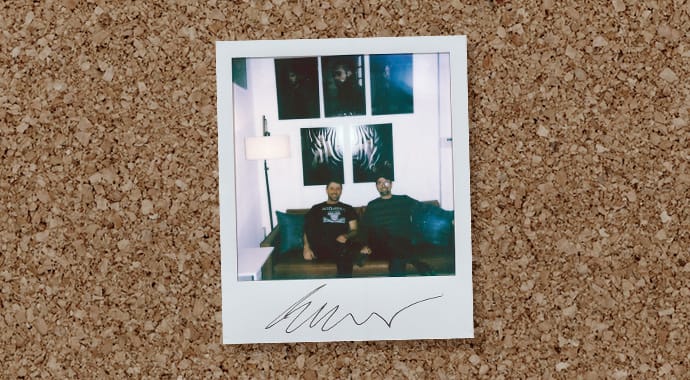 Teaching techniques, trending technology and top talent — find out how the #1 ranked CG school sets up its students for careers in the VFX and game industry. 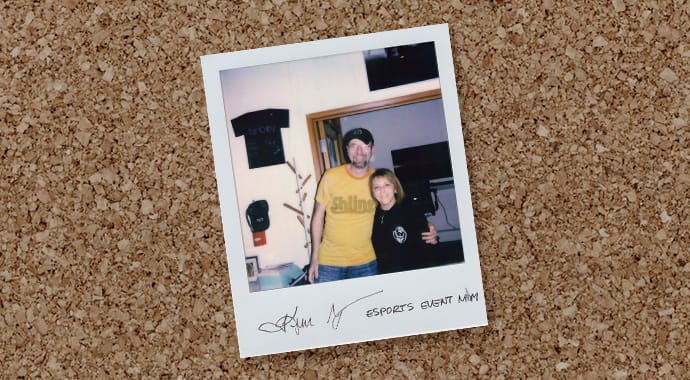 Professional gaming events can make 16-year-olds millionaires over a weekend. Meet the woman who's made a career out of watching over these digital athletes. 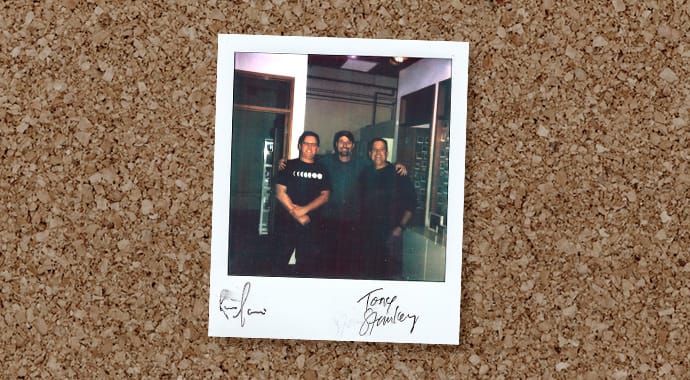 Meet Hollywood talent who made the jump to games — and find out how they brought cinematic animation, storytelling and production techniques with them. 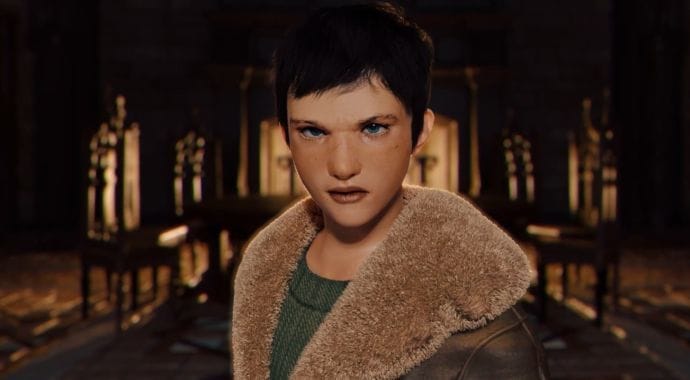 Good and evil clash in tense short film The Dark Is Rising. Find out how the latest tech helped its creators at Gnomon School create powerful visuals and hit tight deadlines. 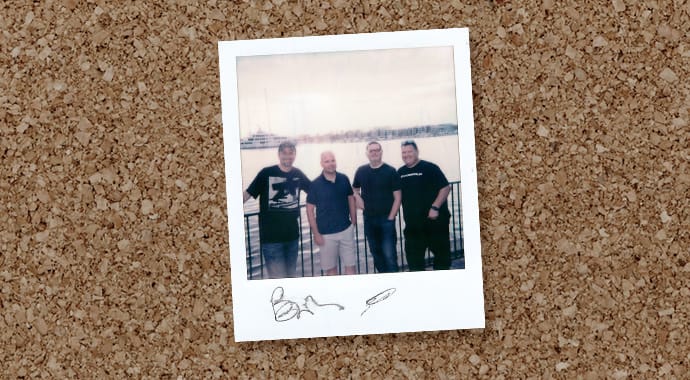 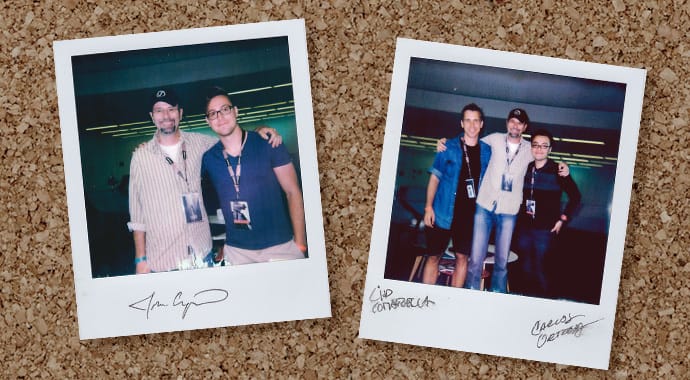 Join Chris for a discussion of mobile gaming, tablet rendering and artistic skills in this THU double-bill 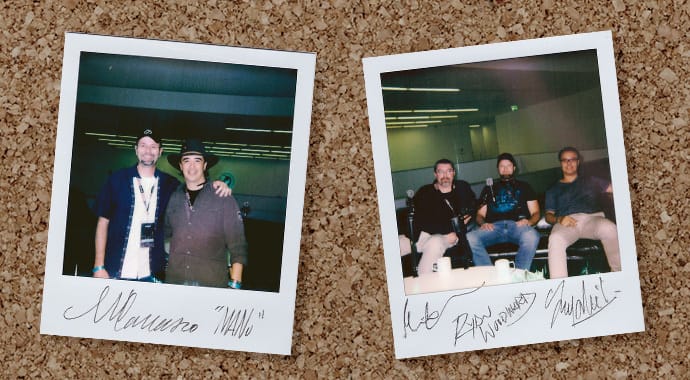 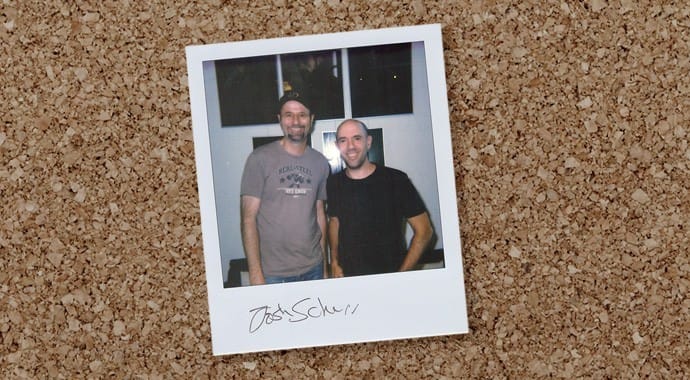 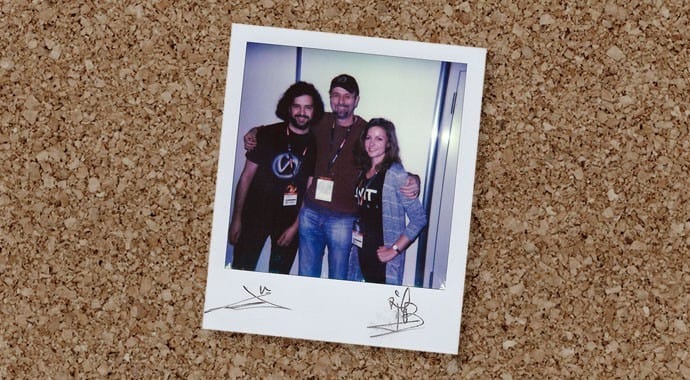 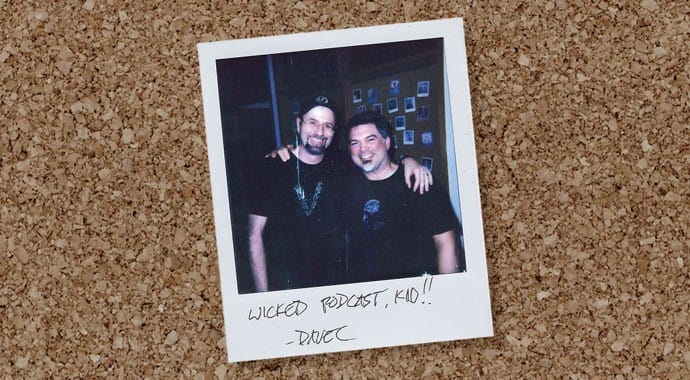 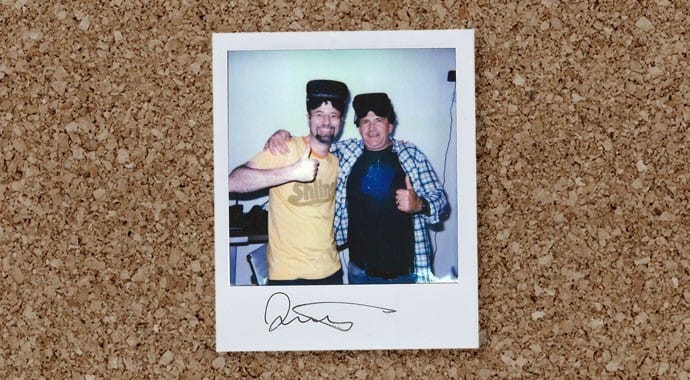 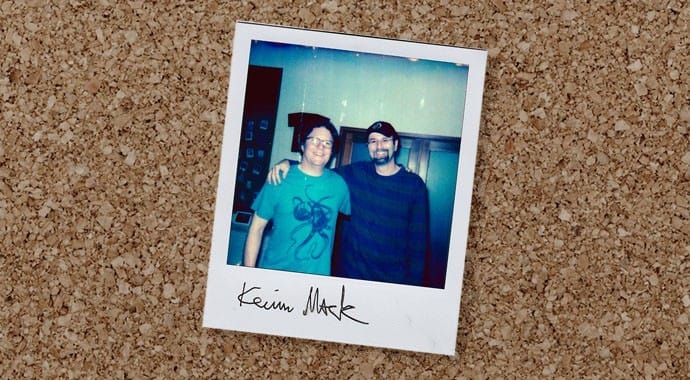 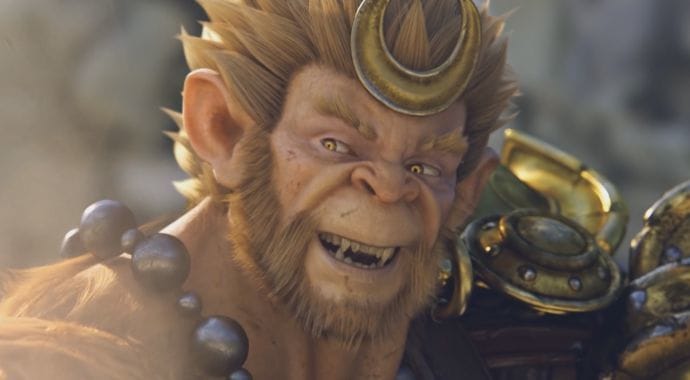 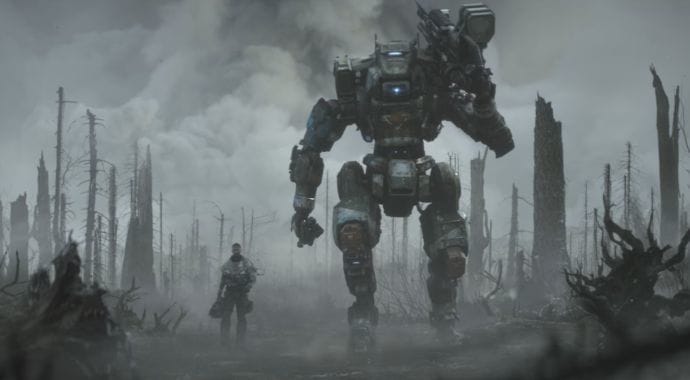