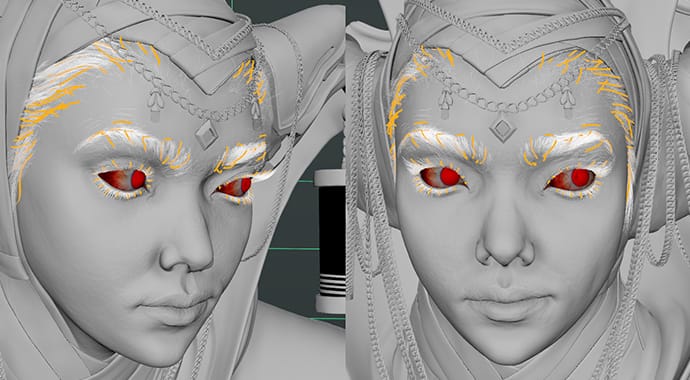 In Part 2 of the making of Jjahawa, Taj Nabhani details how he created the eyes and used the VRayHairNext and VRayAlSurface shaders for convincing 3D hair and skin. 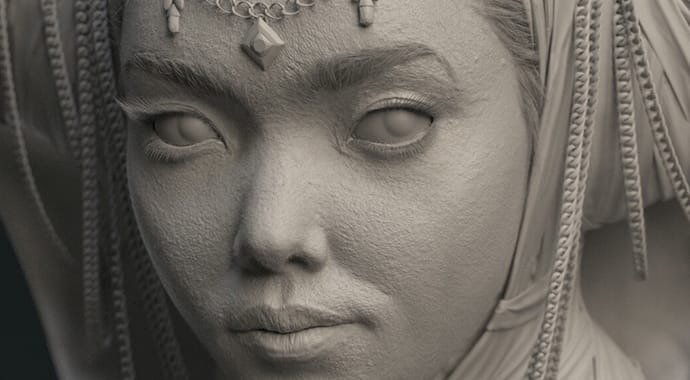 Taj Nabhani reveals the making of Jjahawa, a 3D character based on a concept by Roman Kupriianov. Part 1 details the modeling, 3D cloth and model optimizations. 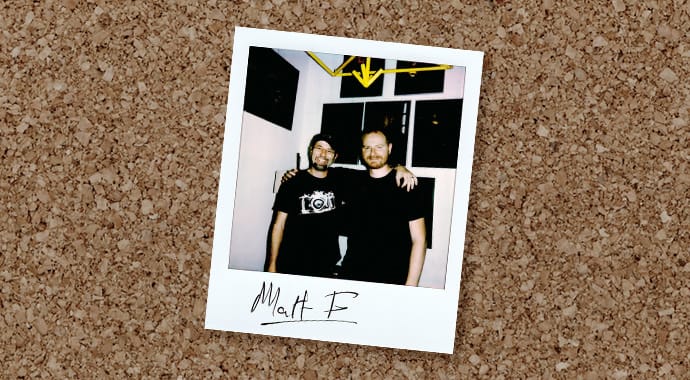 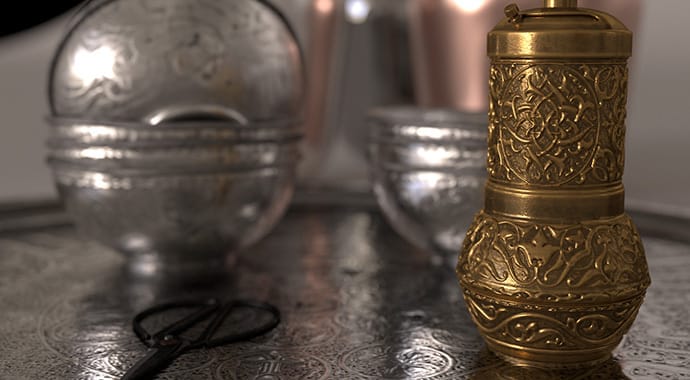 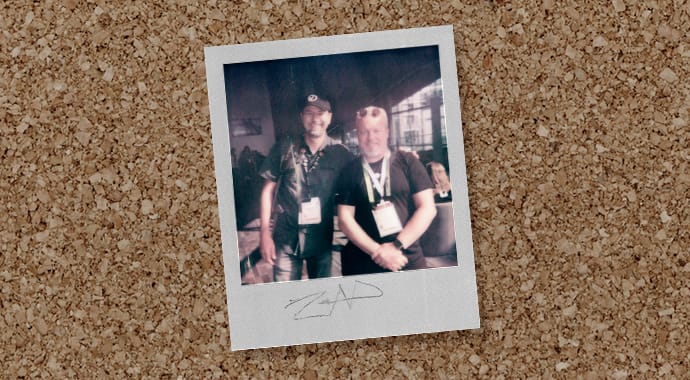 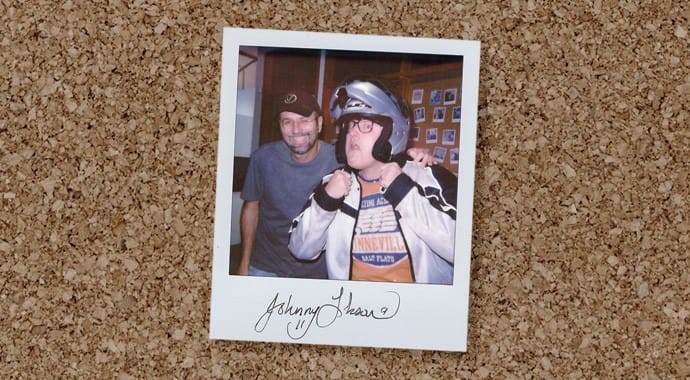 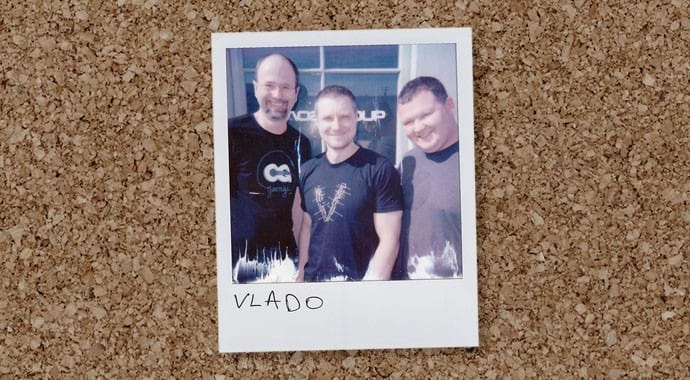 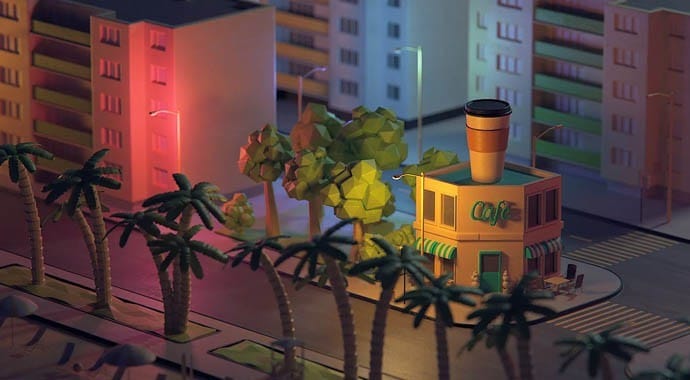 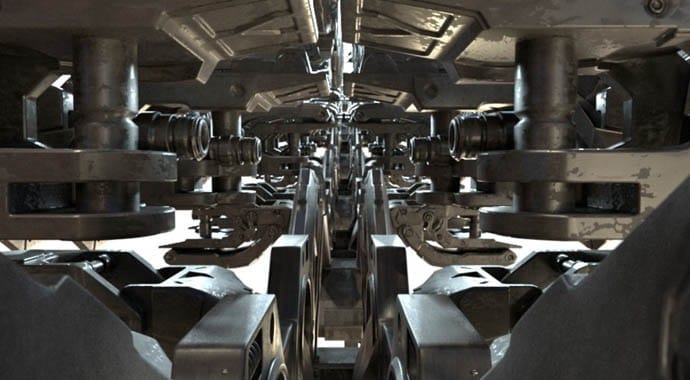 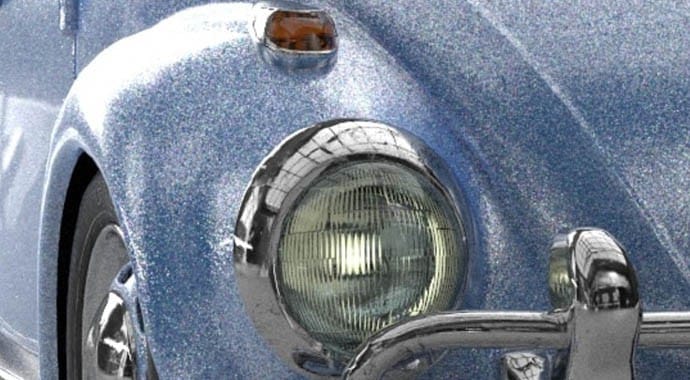 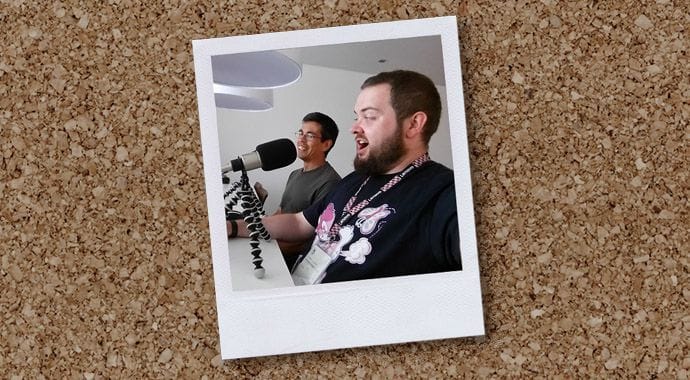 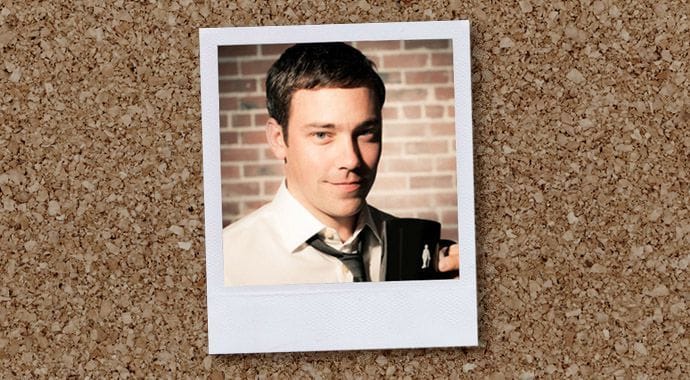 We talk to Kevin Baillie about Atomic Fiction, The Walk, and rendering on the cloud with V-Ray for Katana. 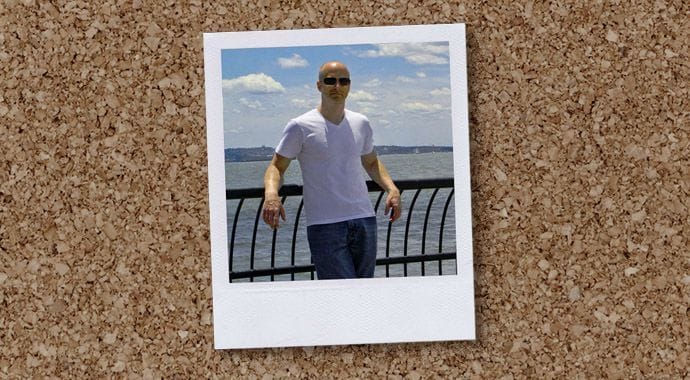 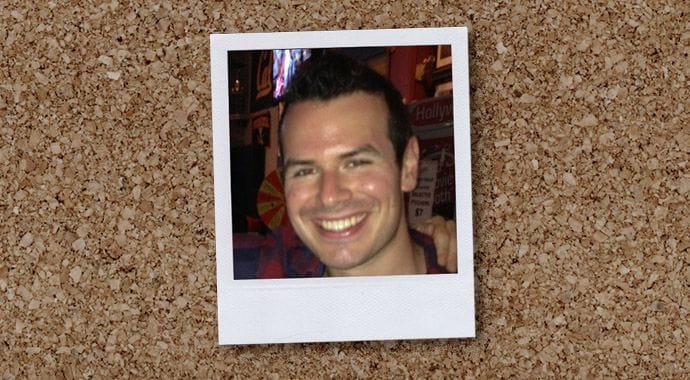 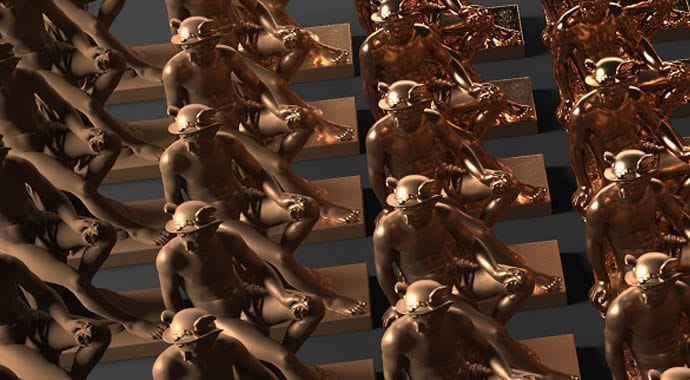 Improvements to the GTR BRDF

Improvements to the GTR BRDF