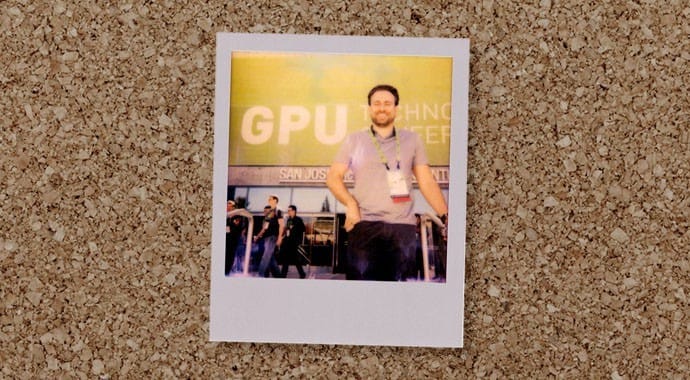 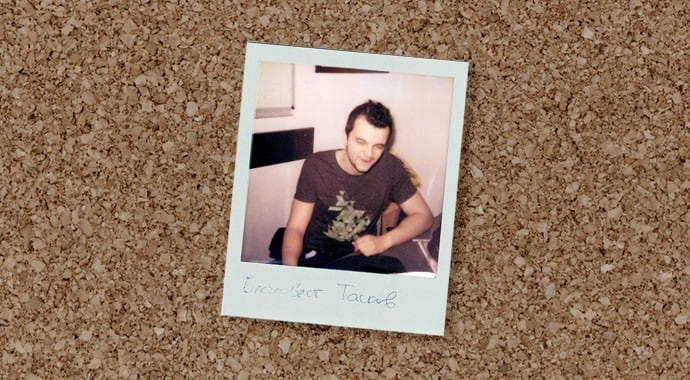 Blagovest Taskov helps us understand the importance of hardware, especially on the GPU when it comes to rendering. 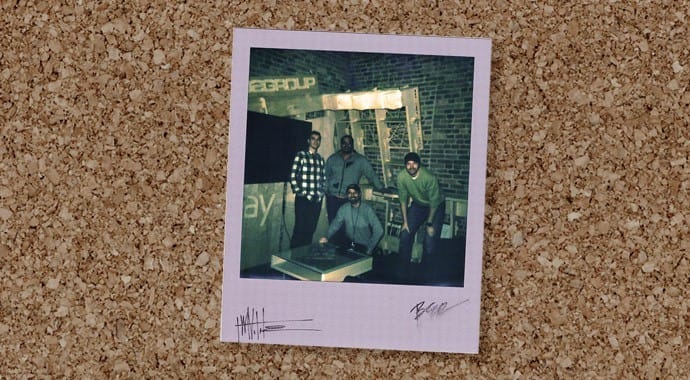 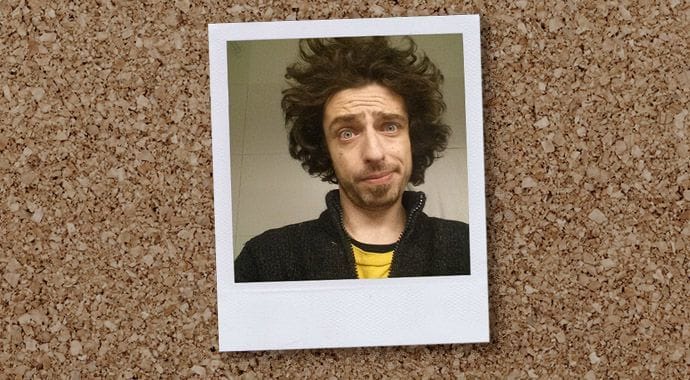 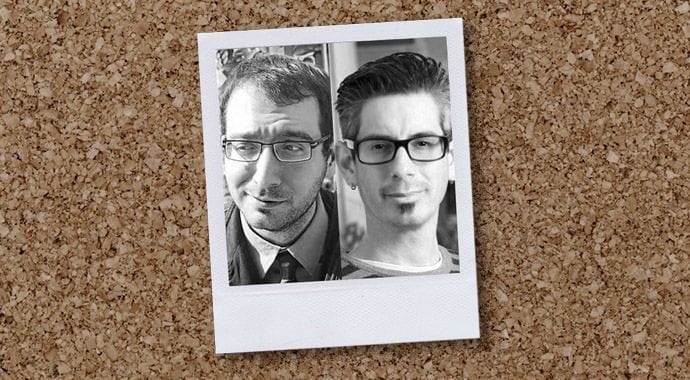 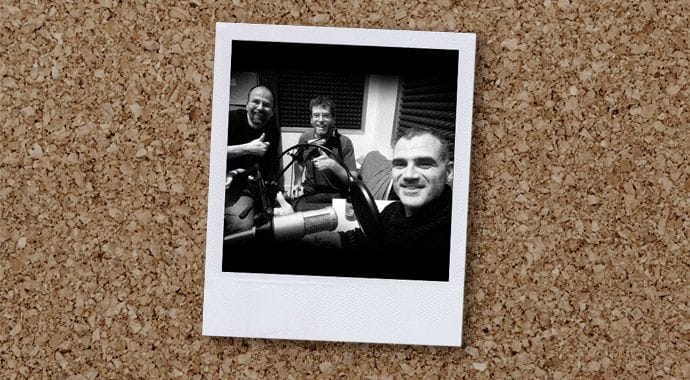