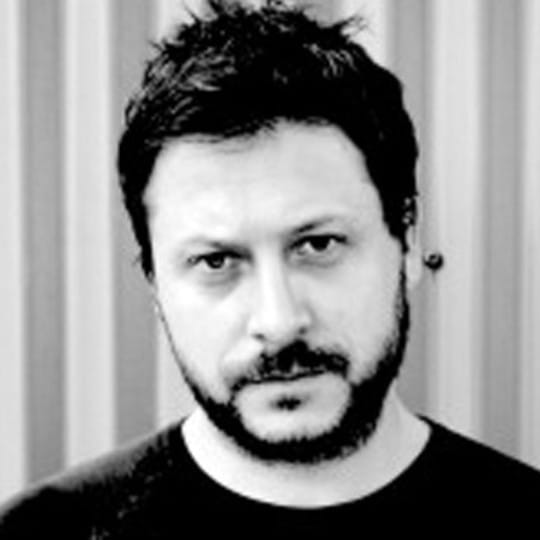 Ben West began his career with architectural training in his native Australia, before hopping over the Pacific to join VFX company Framestore as a creative director. But he also feverishly works on side-projects, such as his short film Fugu & Tako.

Uncube has written a neat little piece about Ben. He talks about his background in architecture, and the similarities in making films and constructing buildings.