V-Ray just got Unreal. Discover how real-time and ray tracing together in a single pipeline will revolutionize the way you visualize and work.

Architecture, automotive and visual effects artists can quickly turn their V-Ray content into immersive experiences with V-Ray for Unreal.

With V-Ray for Unreal, artists and designers can import V-Ray scenes from 3ds Max, Maya and SketchUp into the Unreal Editor without learning new workflows. Once there, users have access to the full power of V-Ray Next, making it possible to create accurate ray-traced visuals directly from the Unreal Editor.

After designing a scene in V-Ray, you can import every part of the scene file into the Unreal Editor using V-Ray for Unreal. V-Ray lights and materials are automatically converted into their real-time equivalents, and maintain a smart connection to the originals ensuring high-fidelity stills and animations at render time.

GPU+CPU Rendering – Render on all your hardware, with support for CPUs, NVIDIA GPUs, or a combination of both.

Distributed Rendering – Leverage the power of multiple machines to speed up rendering and light baking. 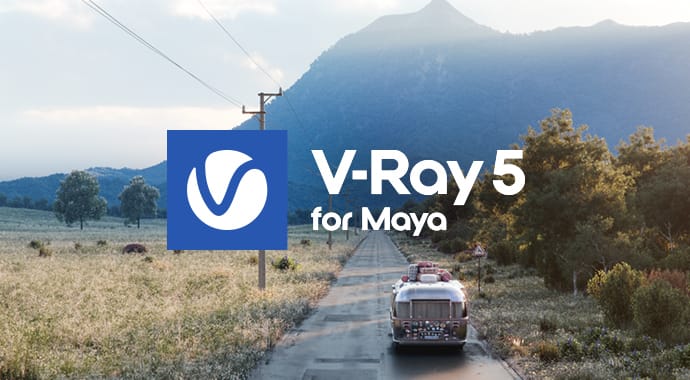 Materials, models, and HDRIs: Chaos Cosmos support comes to V-Ray for Maya. Plus all-new features including V-Ray Decal, support for lights in USD, and more. 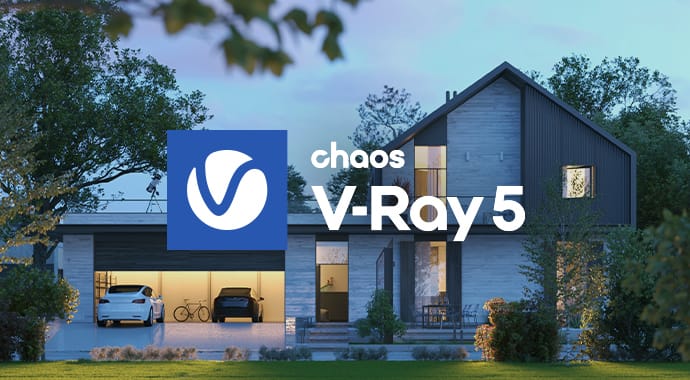 Update adds new features to V-Ray for SketchUp and V-Ray for Rhino, including Scatter and V-Ray Decal, plus Chaos Vantage Live Link and V-Ray Vision upgrades. 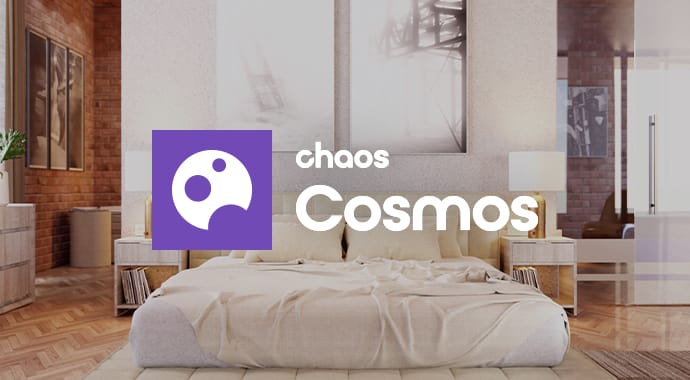 We are living in a material world: 200 customizable render-ready materials in 13 categories, including terrain, floors and fabrics, now in Chaos Cosmos.