V-Ray Next for Maya has landed. And it’s up to 7x faster.

V-Ray Next for Maya's overall rendering performance is now 25 percent faster on average. As you work, you’ll find even more speed improvements through scene intelligence, which analyzes and optimizes render calculations automatically with no added input. Scene intelligence has also been integrated with new features like the Adaptive Dome Light, helping users render content an additional 2- to 7-times faster, depending on the scene.

GPU production rendering
In addition to faster IPR, V-Ray Next for Maya brings a production-ready GPU renderer to professional studios. Built on a new GPU rendering architecture, V-Ray GPU is now 2x faster on average, compared to the previous version. V-Ray GPU Next adds support for fast rendering of volumetric effects such as smoke, fire and fog. And the addition of GPU bucket rendering adds support for faster distributed rendering as well as Cryptomatte output for better control in compositing.

Additional new features in V-Ray Next for Maya include:

Try V-Ray Next for Maya free for 30 days. 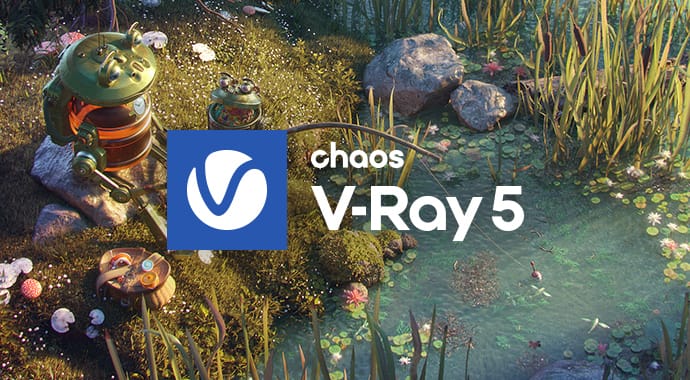 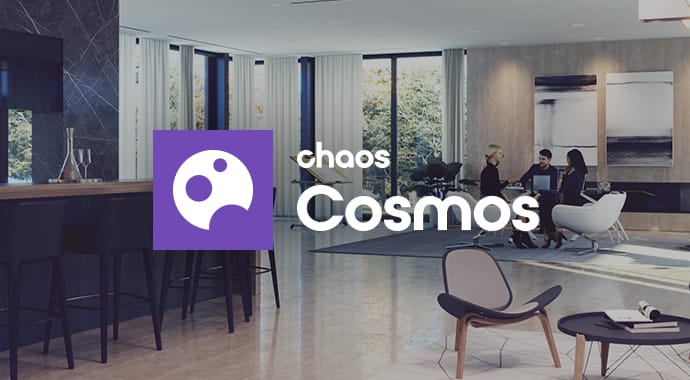 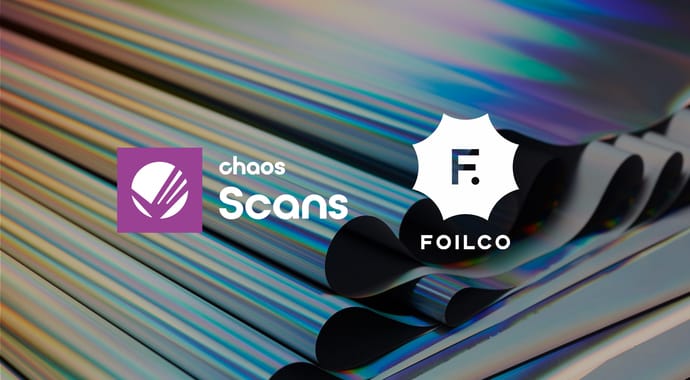