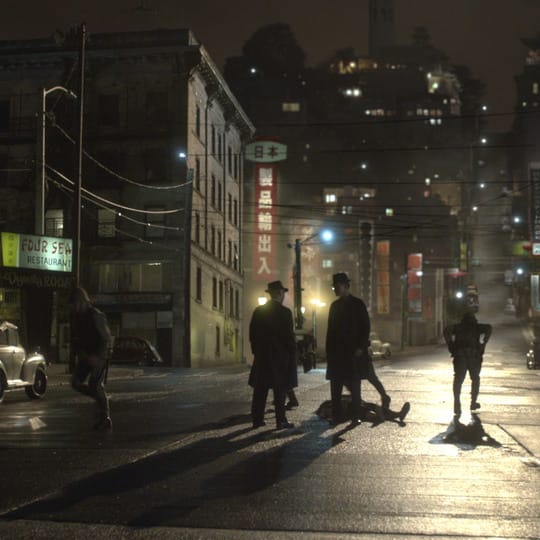 Zoic Studios – The Man in the High Castle

Think bleak, dystopian cityscape and one movie immediately springs to mind: "Blade Runner". Ridley Scott’s 1982 adaptation of Philip K Dick’s novel "Do Androids Dream of Electric Sheep?" does the definitive job of creating a vision of a rain swept, futuristic version of Los Angeles, and despite its age it stands as one of the most believable cinematic cityscapes. 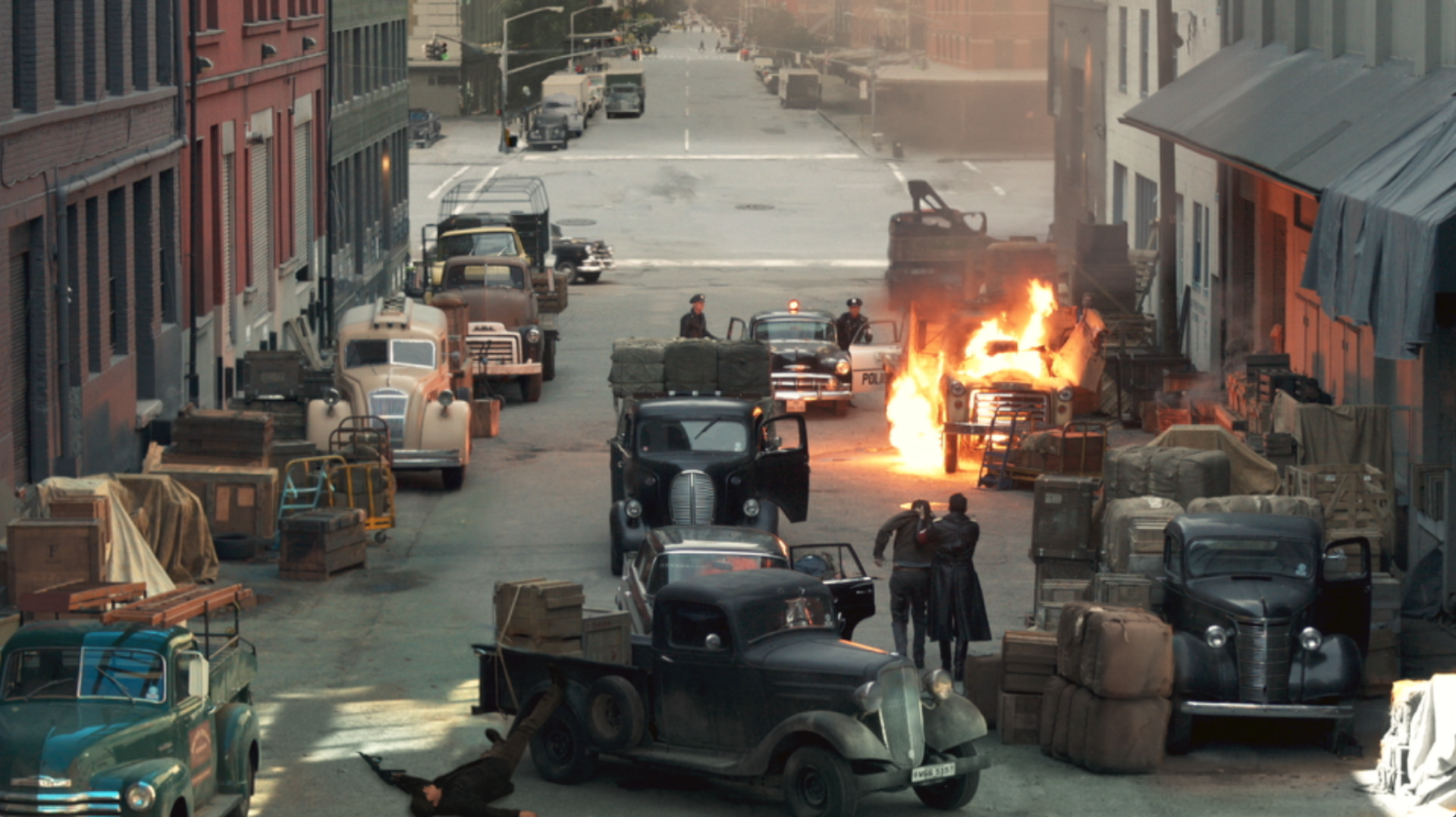 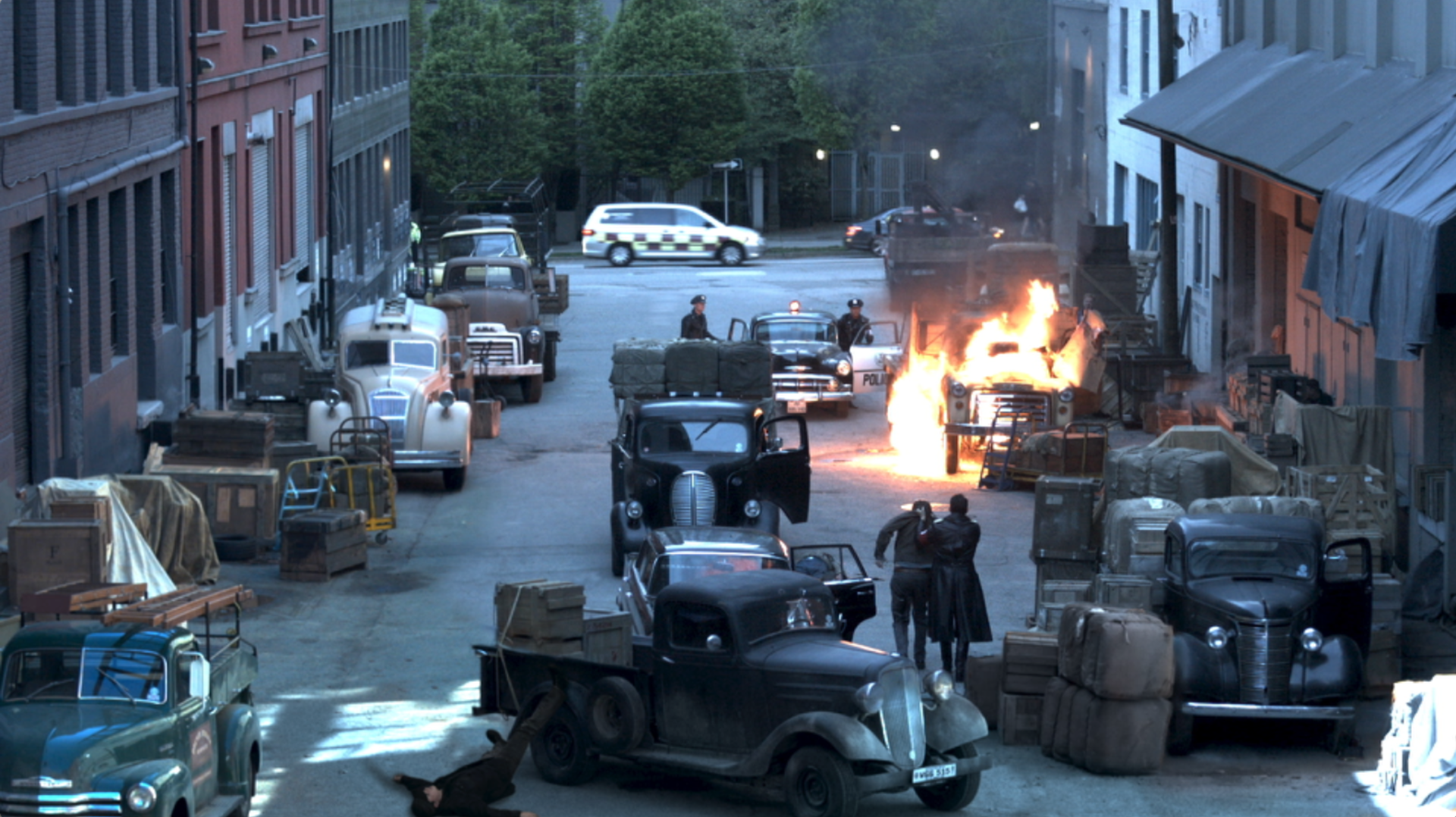 With Amazon TV series "The Man in the High Castle", producer Ridley Scott returns to a Philip K Dick story, as well as some reimagined cityscapes–albeit ones from the past rather than the future. The show depicts an alternate reality in which Nazi Germany and Imperial Japan won World War II. New York is Nazi central, while San Francisco has become an extension of the land of the rising sun.

Terry Hutcheson, the show’s VFX supervisor, called on the expertise of effects studio Zoic to create this askew version of America. The majority of the shoot took place in real places, without greenscreen, so the director of photography could get a suitably gritty look. Then the backdrops were replaced with CG versions. 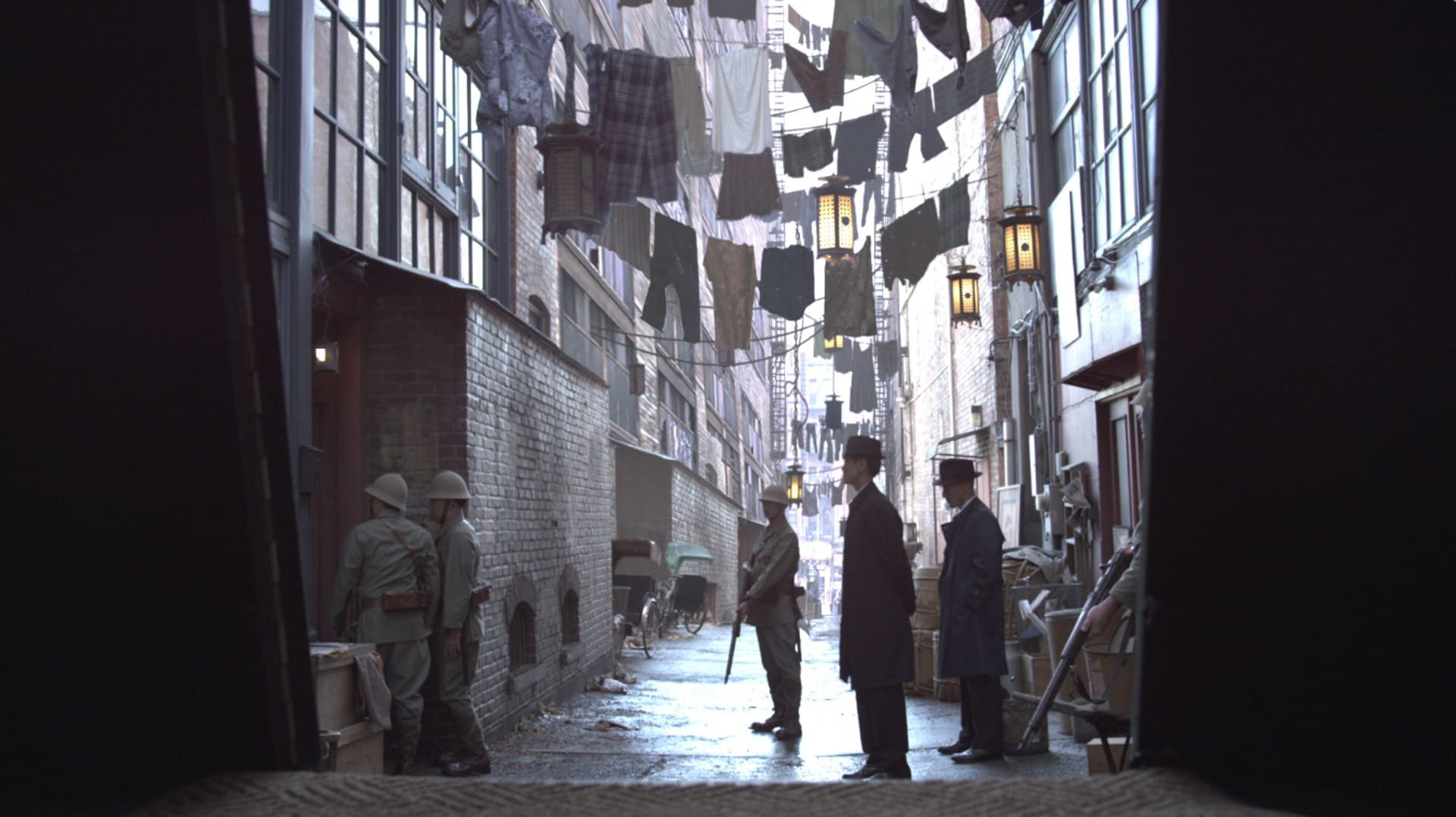 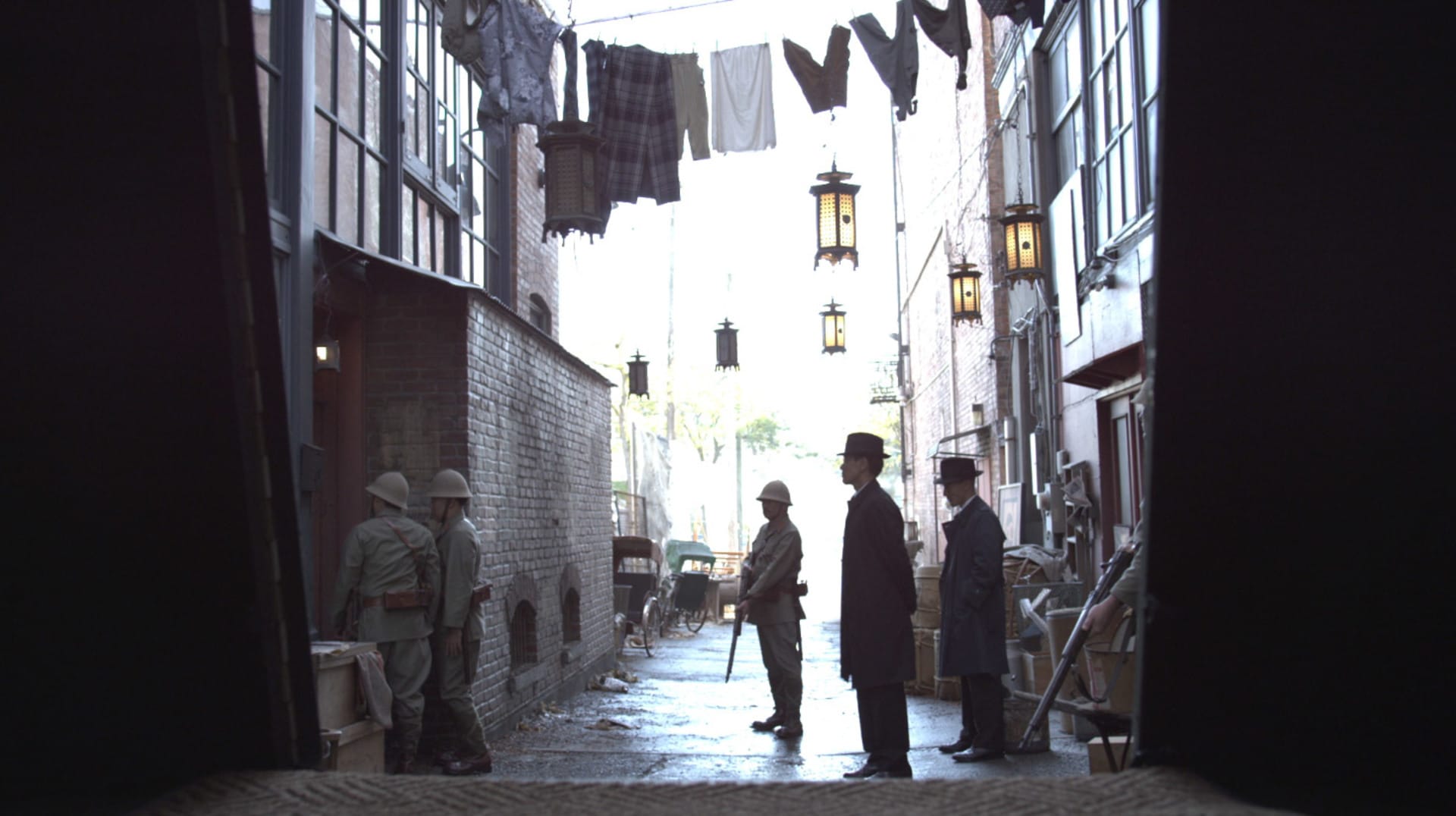 While the buildings are the most obvious alteration, the VFX crew went to great lengths to replace road signs, streetlights, crosswalks, and even remove the fins from classic American cars. The overall aim was to create a version of 1962 in which creativity and flair has been repressed by the occupying forces. “The audience doesn’t really notice, but it creates a feeling of ‘plain’ and ‘not ornamented,’” Hutcheson told Computer Graphics World.

Zoic made use of two Chaos Group products on "The Man in the High Castle:" V-Ray for Maya, and Phoenix, with the latter supplying fluid dynamics for key sequences.

When you’re looking at the airport sequence and the jet engines are having their liquid nitrogen pouring out—that’s from Phoenix.

Critics have praised "The Man in the High Castle’s" retrofuturistic looks, and Zoic received an Emmy nomination for its world building effects work. A second series is due later this year. 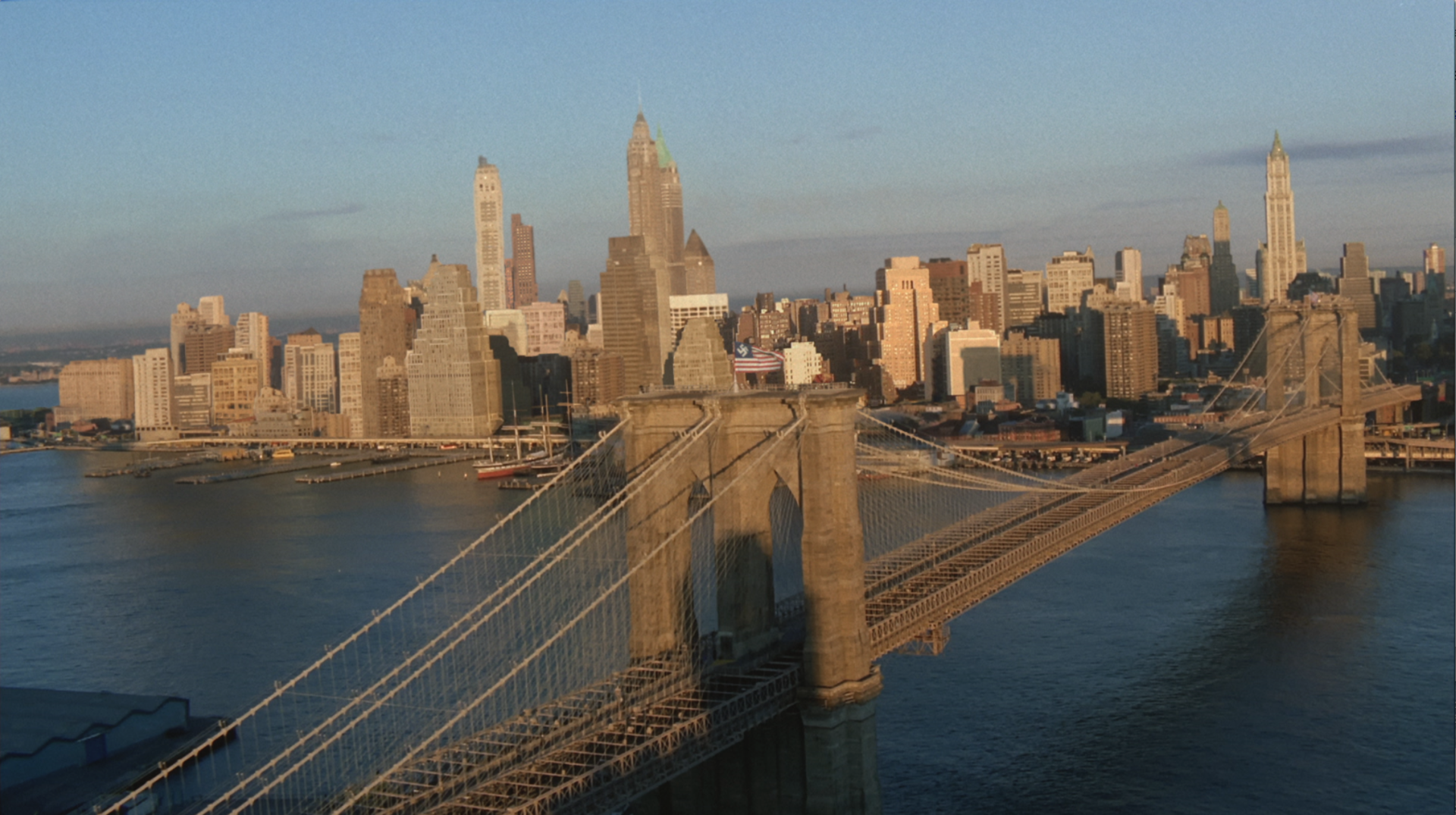 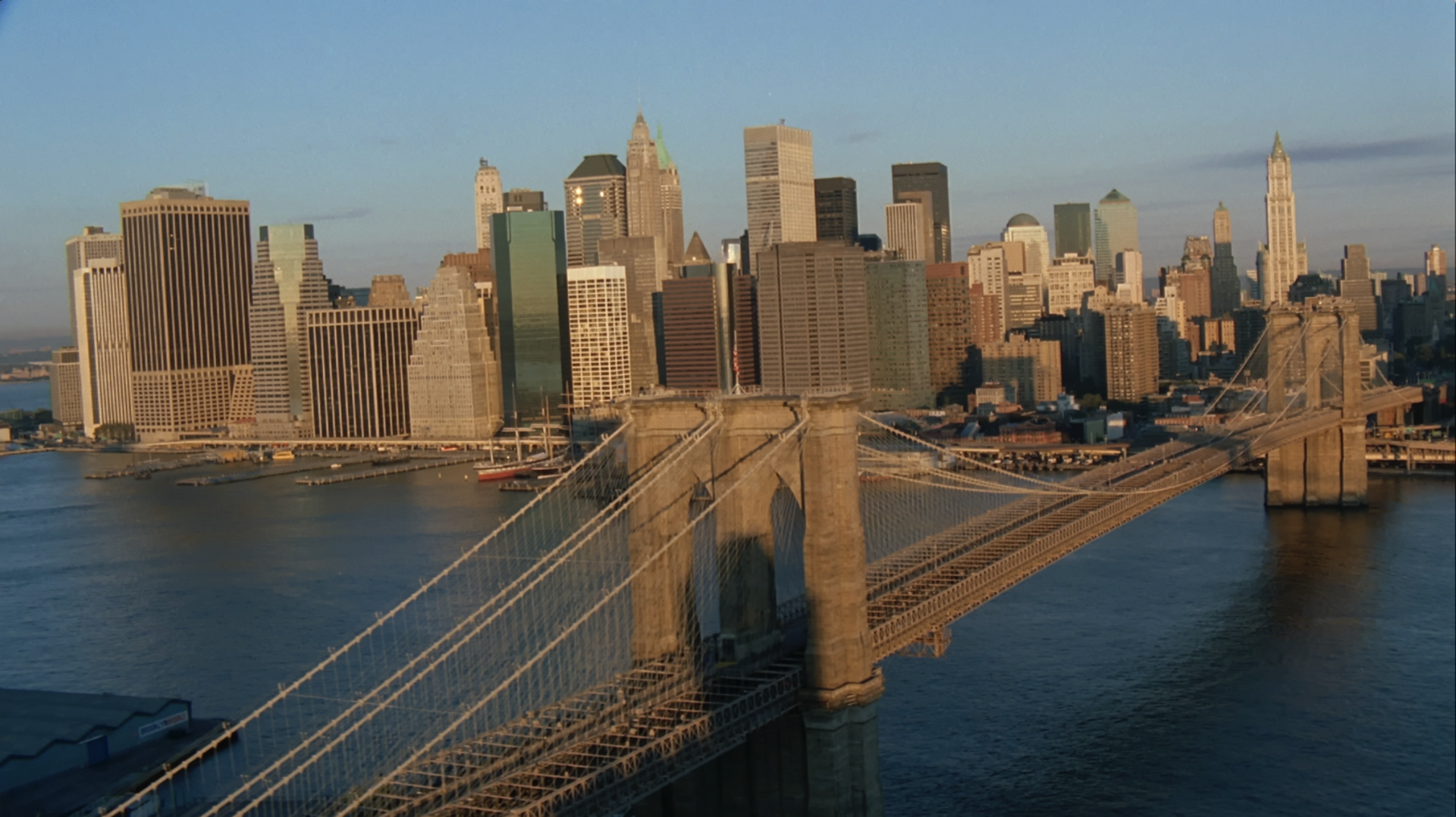