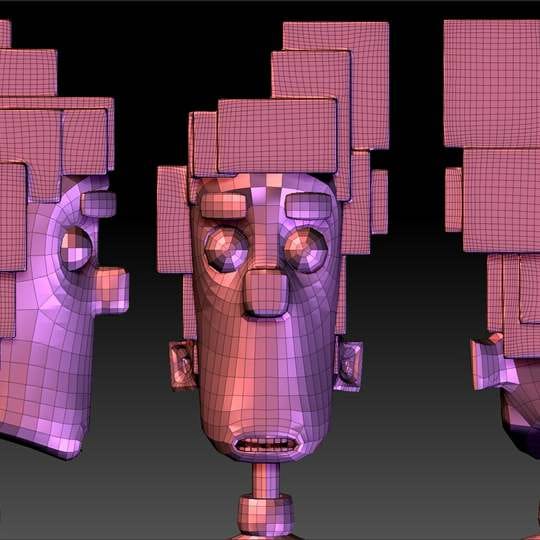 An interview with Bjørn Blaabjerg Sørensen, Graduate of The Animation Workshop.

Everyone can relate to the story of the roommate from hell. They’re usually either too messy, or too tidy, and the fact that you have to spend most of your quality time with this person only makes matters worse. But what if your co-habitee is actually a zombie?

That’s the pitch of Roommate Wanted, a short graduation film from The Animation Workshop. In this gleefully deranged dark comedy, which feels like the pilot for a sitcom, a straight-laced medical student takes on a member of the undead as a new flatmate. But its hand-made modelling clay aesthetic is almost as striking as its odd-couple plot.

“We had a director from Aardman visit us to give some pointers since our film’s look ran along the lines of Wallace and Gromit,” explains Bjørn Blaabjerg Sørensen, the film’s technical director and character technical director. “But in the end it was our film, and we got to decide where we wanted to take it.”

The team used a unique fusion of squidgy modelling clay and cutting-edge CG to bring the undead to life, giving the characters a tangible sense of physicality and an opportunity to flex some rendering muscles.

The hand-built set was neutrally lit and photoscanned, retopoed in Maya, lit in V-Ray and comped in Nuke.

To gain a texture reference, the props were also created in real life. The result is a film that looks like a painstakingly-created, claymation project despite its computer-rendered nature. Bjorn even went to great extremes to make sure the models looked as convincingly hand-crafted as possible.

“I created a V-Ray shader that would shuffle the fingerprint bump maps on the character at a seemingly random frequency,” says Sørensen. “It wasn’t random though, but baked onto an animation curve in order to work on the renderfarm. It was fun and a good challenge.”

The eight-person team behind the film are still very proud of it. They planned everything down to the minutest detail - a wise move as it meant they were able to use scripts to automate the process and have the film ready way before its deadline, which gave the team time to make some small corrections.

As well as providing a great testbed for the team’s animation skills, Roommate Wanted marked the culmination of Sørensen’s training at The Animation Workshop. When he started he had no knowledge of 3D or CGI, but by the time he finished he was baking bump maps onto an animation curve.

“I learned more at TAW than I could have ever dreamed of, and I did so through all the professionals that the school brought in every week to guide us through the curriculum,” Sørensen explains. “The Animation Workshop is an amazing and supportive place, and they guided me all the way from beginner to the professional I am today.”

The team made sure to sculpt the displacement details in ZBrush before publishing the final character model as to have the best possible base mesh for applying the displacement maps. “Even though you go back to subdivision level one of a model that you sculpted on, at least in ZBrush the base mesh is altered slightly. It’s a good approach to grab that mesh after the fine sculpt has been done, just to make sure that the model will fit the exported displacement maps,” says Sørensen. 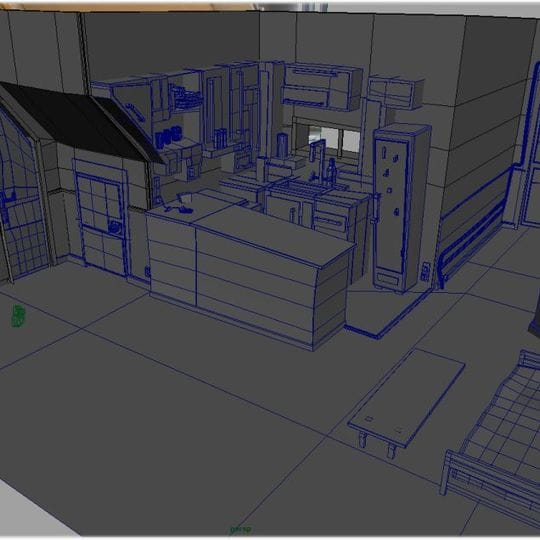 - Ask for honest opinions, ask for critique and listen. Don’t just do your own thing and think everybody else is wrong, it will get you nowhere.
- Start out doing a bit of everything and then a year or two later try to focus on something specific.
- Be different!
- Network, network, network! 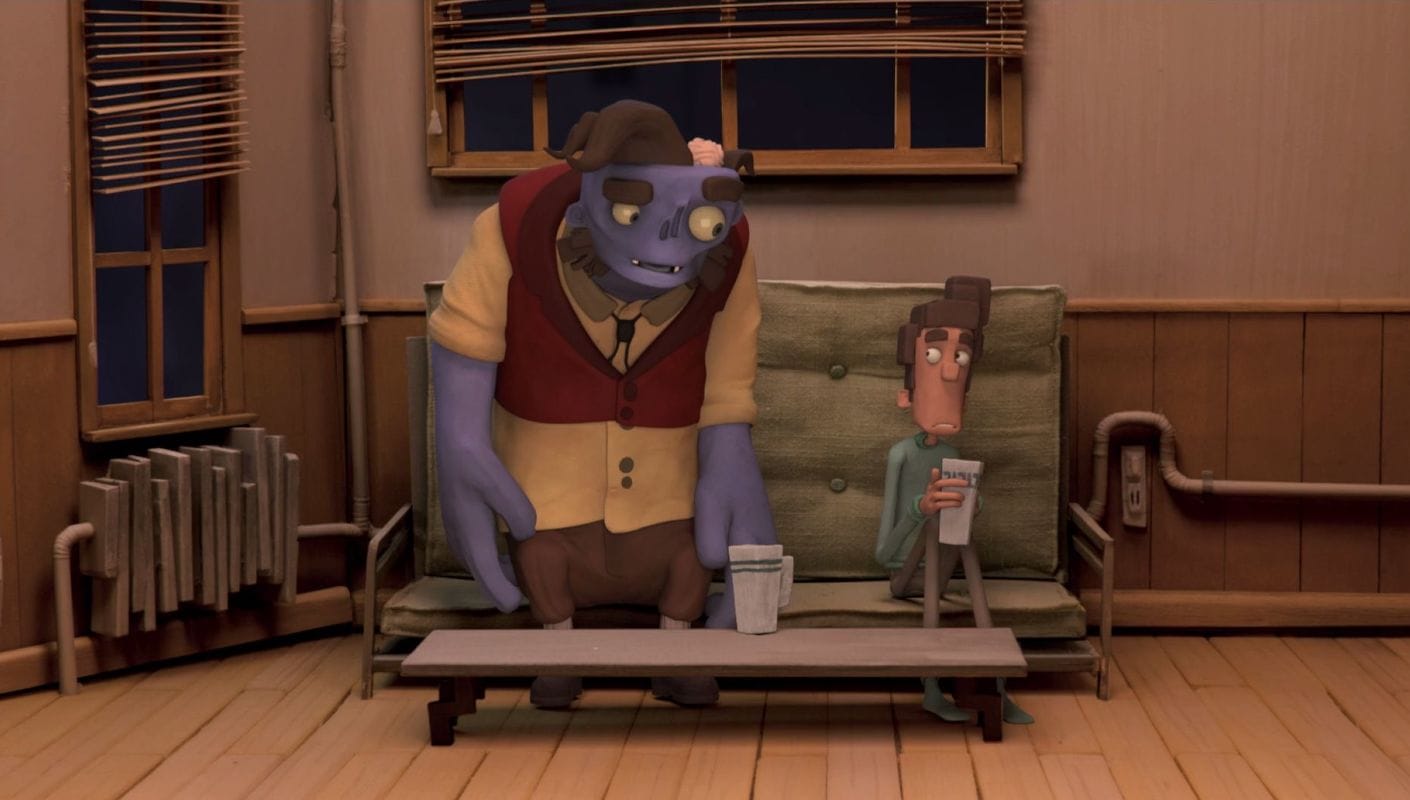 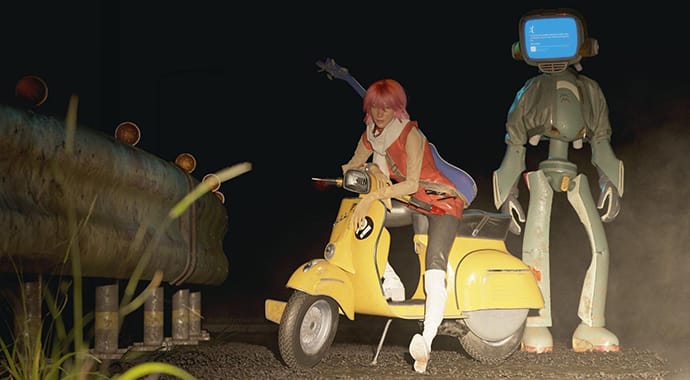 How a Gnomon graduate brings anime characters to life

A robot in the headlights: Elvira Trofimova’s dazzling image brings FLCL's Canti and Haruko to life. Find out how V-Ray for Maya helped her create and render it. 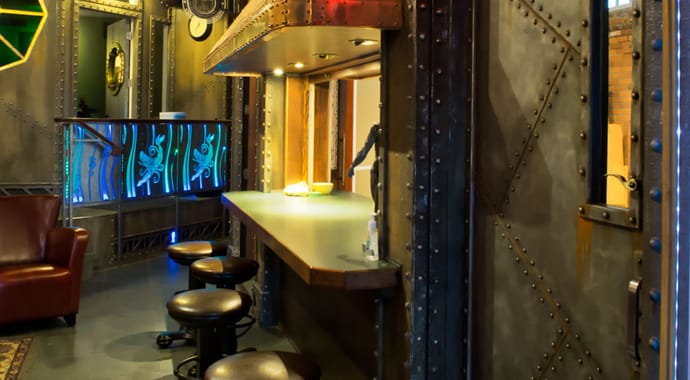 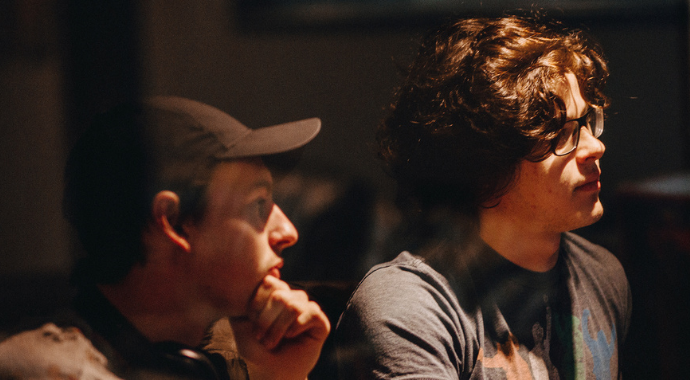 Gnomon students pave the way for the future of 3D

To get a better understanding of exactly how Chaos Cloud is used at Gnomon, we decided to get in touch with the actual users themselves - the students.