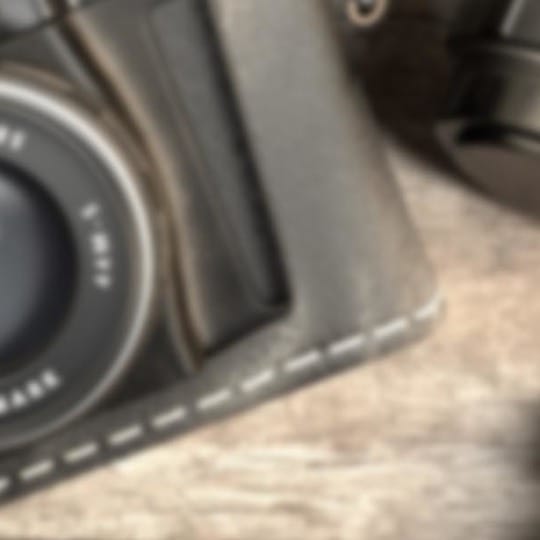 V-Ray Benchmark is a free utility to benchmark your hardware against other hardware when it comes to rendering with V-Ray. It is available for free with registration on chaosgroup.com and will run with no license requirements as a standalone application. It will run two raytrace rendering tests. One that will test your CPU(s) speed, and one that will test your GPU(s).

If you are not familiar with V-Ray, it is one of the leading raytracers in the world that is used in many different industries including architecture and automotive design. It has also been used in over 150 motion pictures and numerous episodic television series. It also won a Academy Award for Scientific and Technical Achievement in 2017.

How do I get the benchmark:

• Go to chaosgroup.com and register on the site. Your registration is needed to compare your results to others. Registration is free and does not require a license of V-Ray.
• Go the the download section and select V-Ray Benchmark or just follow this link
• You can now run the file from anywhere you would like

• Close any application that may be using resources on either the CPU or the GPU. This includes web browsers. If you are using a laptop, we recommend that you plug in the power source as laptops often throttle power when running off battery, and turn off any power-saving features of the CPU.
• If you plan on doing a GPU CUDA test, make sure that your GPU has at least 2GB of available GPU memory.
• Start V-Ray Benchmark.
• You will be presented with an EULA. After reading, click on “I Agree” to proceed.
• You will see two buttons “CPU” and “GPU CUDA.” Click on either button to disable either one if you don’t wish to have it run. If you don’t have a CUDA enabled GPU, the “GPU CUDA” button will be grayed out and will not run.

• Hit start to start the test.
• The CPU test will run first and will immediately run the second GPU CUDA test. Both times will be recorded.
• You can then submit your results. Simply login to chaosgroup.com and your results will be present along side others that have been run.
• You can re-run the benchmark and submit results multiple times. When submitting new results, they will be accepted only if the render times are lower than the ones already in the database for the given hardware configuration and will replace the existing results for that configuration.

Check out the current Benchmark results:

If you would like to check out the current results of V-Ray Benchmark before you run your actual test, you can do this by going to:

• It is important to note that our GPU test is raytracing an image. This tests the CUDA compute power of the GPU and does not test the OpenGL or DirectX capabilities of the card.
• Currently the CPU test and GPU tests run two different scenes. While V-Ray can raytrace render scenes in both CPU and GPU, and in general, GPUs tend to run faster, the differences in render times can vary significantly between different types of scenes. For this reason, we decided to keep each test to it’s own scene. Users should therefore compare CPU to CPU and GPU to GPU.
• Our current GPU test only runs on CUDA enabled devices. While V-Ray does have an option to run on OpenCL enabled devices, we decided not to include include OpenCL at this time due to consistency.

Some interesting results we have found:

• Just in time for our new benchmarks, AMD has supplied us with their new Ryzen 7 1800X processors for testing. We have found that this processor does extremely well on our tests and outperforms many processors, including expensive dual Xeon E5-2680 configurations that would cost many times more just a few years ago.