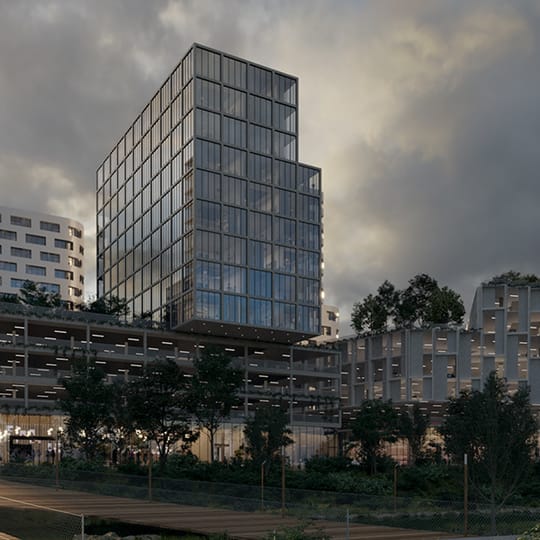 What is real-time rendering?

Rendering is the process of producing an image from 3D data. Real-time rendering refers to the production of many sequential images to allow for movement and interaction within an animated 3D scene. The speed at which images are displayed per second is measured by a quantity called frame rate, which. The widely accepted minimum frame rate for real-time rendering is 24 frames per second (fps). Rendering can produce different levels of photorealism, depending on the time spent generating the image.

The goal of real-time rendering is to achieve the highest visually consistent level of photorealism at a frame rate of 24 fps or more.

Learn what ray tracing in real time can give you.

Create interactive experiences, and make changes to your project instantly, displaying its current state at all times.

Cut down render times and get results more quickly.

Chaos Vantage uses physically based cameras, lights, materials, and global illumination for the most realistic results.

Get started with Chaos Vantage — your fastest route to real-time. 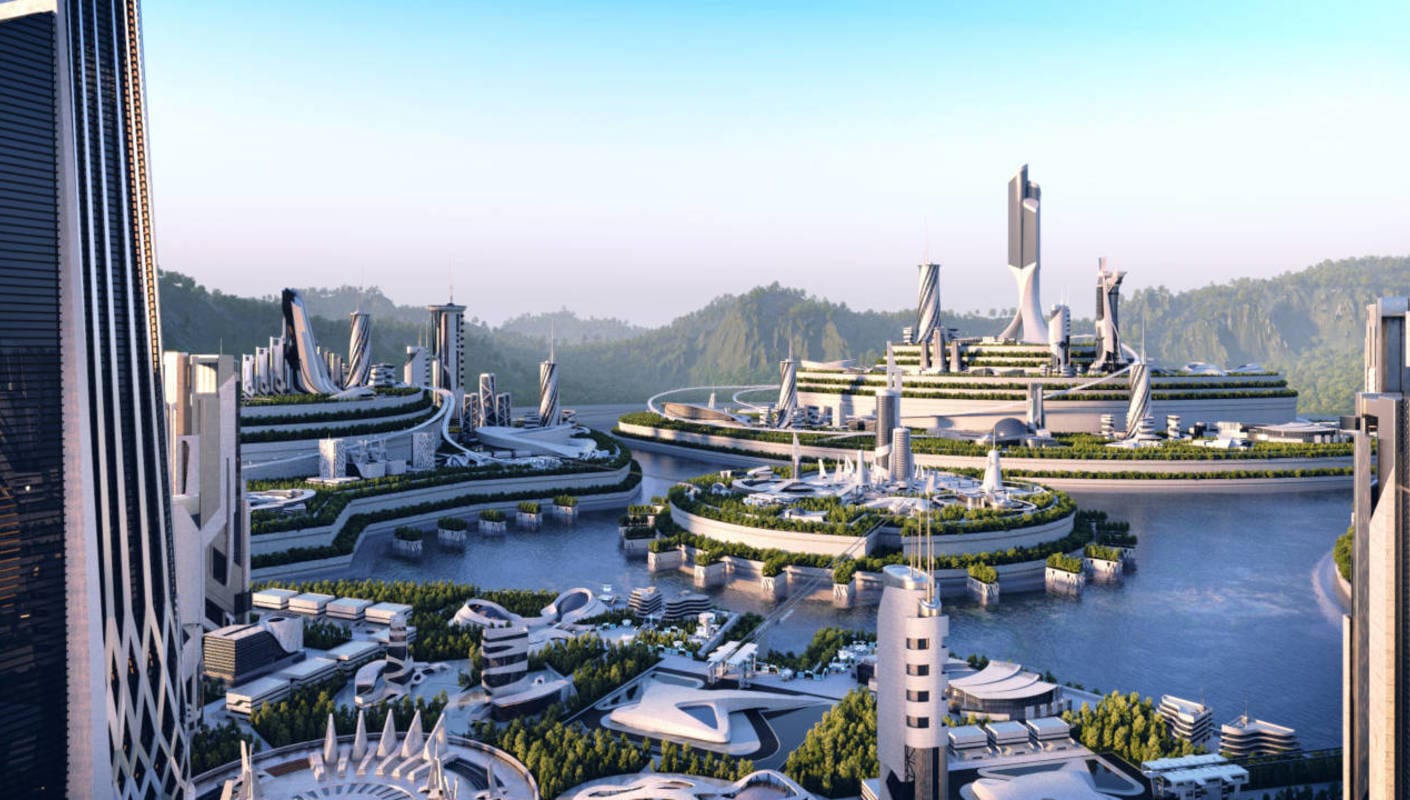 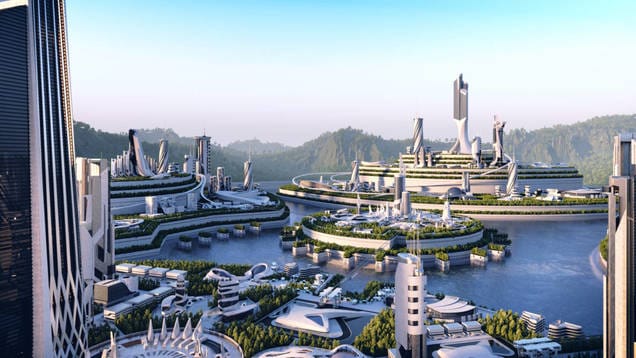 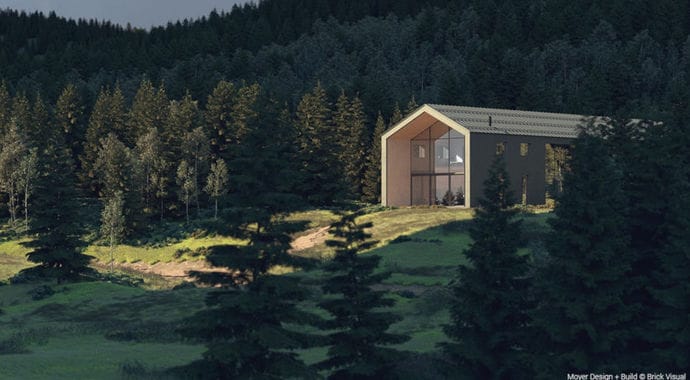 See a detailed list of supported features per host platform > 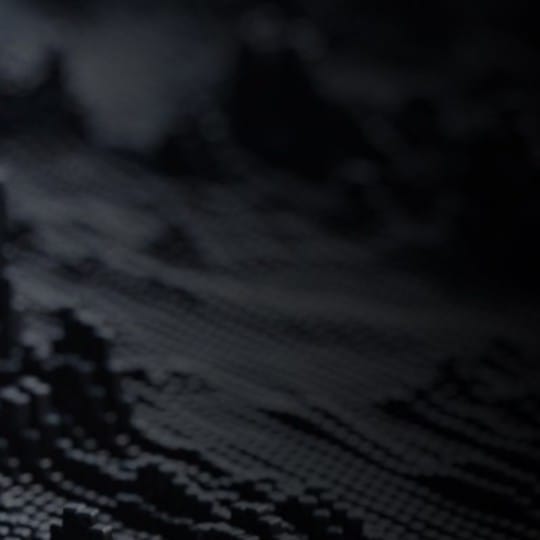