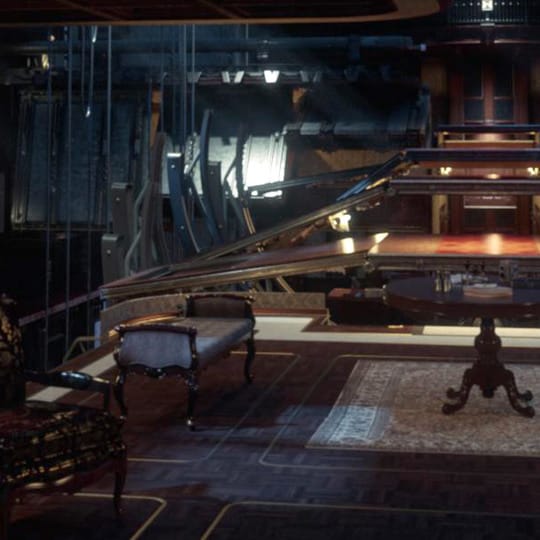 The good, the bad, and the ugly meet in this trailer for the follow-up of one of 2012’s best games.

Bethesda’s 2012 game Dishonored blended elements of Assassin’s Creed, Thief and Deus Ex with just enough verve and aplomb to feel new and exciting. It helped that its setting, the corrupt city of Dunwall, was truly unique: it took elements of European architecture and merged them with bizarre technology such as whale oil-powered lamps and electrical force fields, and then chucked in Corvo Attano, the game's supernaturally-assisted protagonist.

Its sequel takes place 15 years after the events of the original game, with empress Emily Kaldwin finding herself dethroned and an outlaw. Like Corvo, she’s determined to fight back—and presumably uncover a far-reaching conspiracy at the same time.

The game was unveiled at E3, accompanied with an epic trailer directed by Blur studios's Dave Wilson. It’s a glance into the things which make Dunwall such a beautiful and ugly place: the architecture and the design of Emily are beautiful, but they’re at odds with the insect-spouting intestines and terrifying robots.

It also showcases the game’s new features (in the original you could possess rats), such as huge, smoky tentacles which Emily uses to trap her enemies. Players of the original will recognise a few familiar faces (and voices), while those who are new to the series will be drawn into its steampunk-ish world. We can’t wait to return to Dunwall. 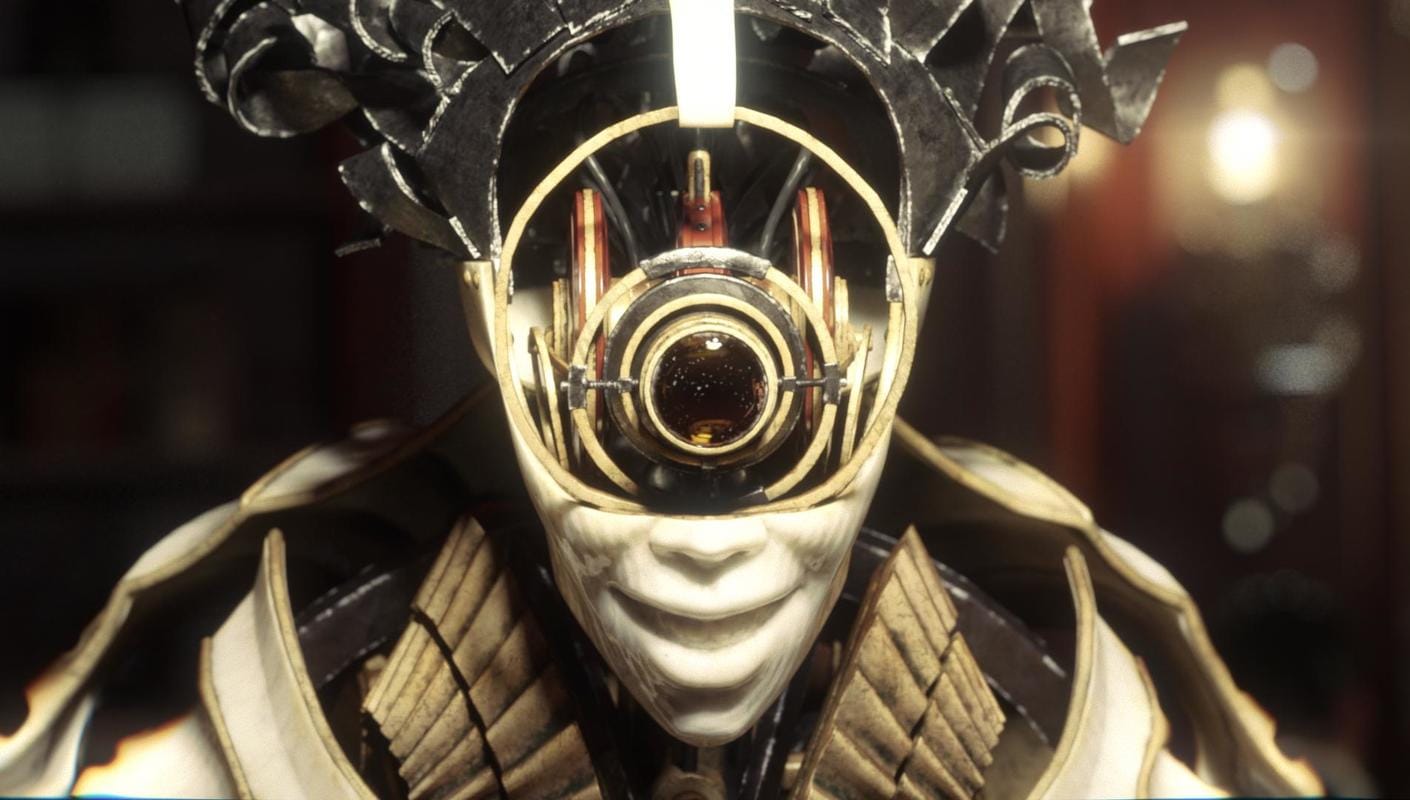