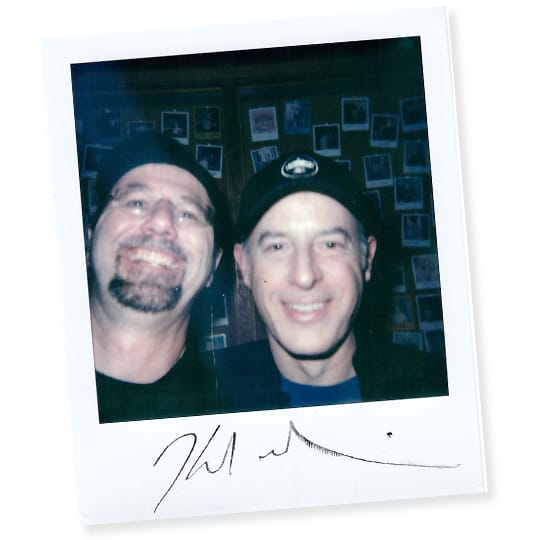 On the verge of his 50th birthday, Chris’s former colleague Ken Ibrahim looks back at an incredible career in which his childhood dreams came spectacularly true.

Ken’s interest in visual effects began at the age of nine, when he and his brother were inspired by Star Wars and Star Trek to create Super 8 films, complete with hand-drawn visual effects. He was introduced to computers at high school, and shortly afterwards he made the leap to Japan where he ended up as a programmer – and occasional voice artist – at SEGA.

Then Ken returned to the US to work at companies such as PDI, Cinesite, Square and Digital Domain on movies like Shrek, Final Fantasy: The Spirits Within, X-Men 2 and 2012. He landed in nerd heaven, and met some of the universe’s heroes, when he joined JJ Abrams’ Bad Robot studio, to work on the franchises which inspired his career.

Ken’s an entertaining podcast guest, and he and Chris discuss everything from digital humans to Isomorphic web design. You’ll also find out how he enjoys free beer, ball games and concerts in San Francisco. 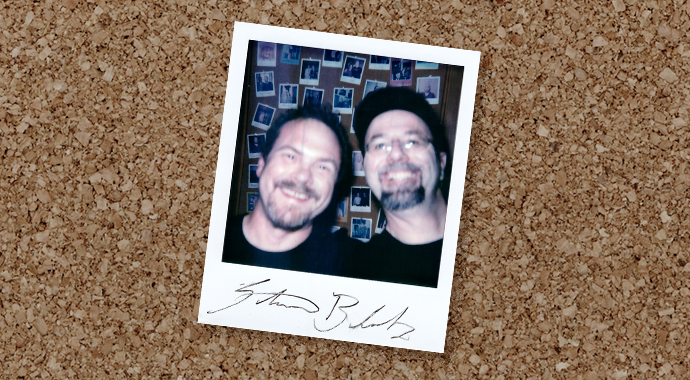 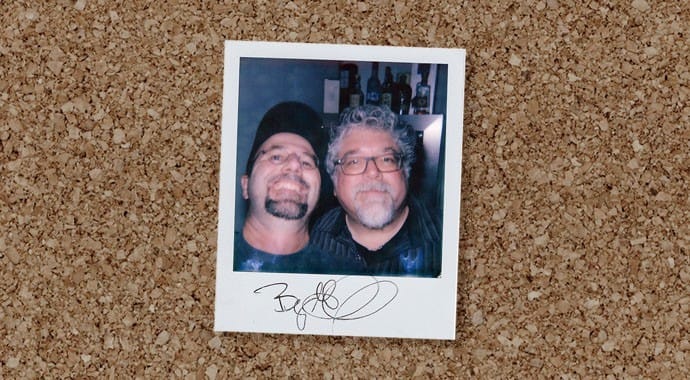 Bryan Grill of Scanline VFX, talks to us, and we learn how he build and worked on his incredible career. 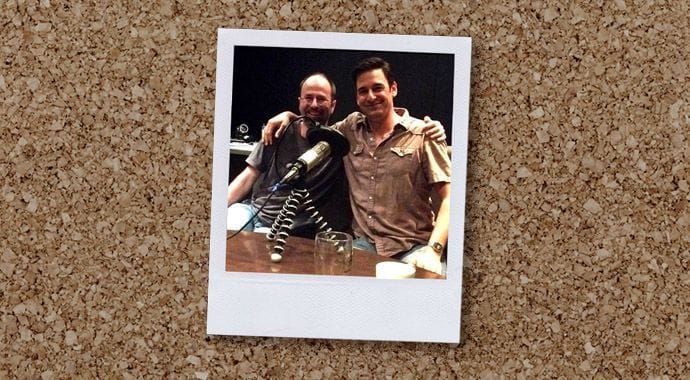 Lou Pecora speaks to us about his experience as a VFX Supervisor and Artist during his 17 years at Digital Domain, including attending the Oscars for his team's work on X-Men: Days of Future Past.